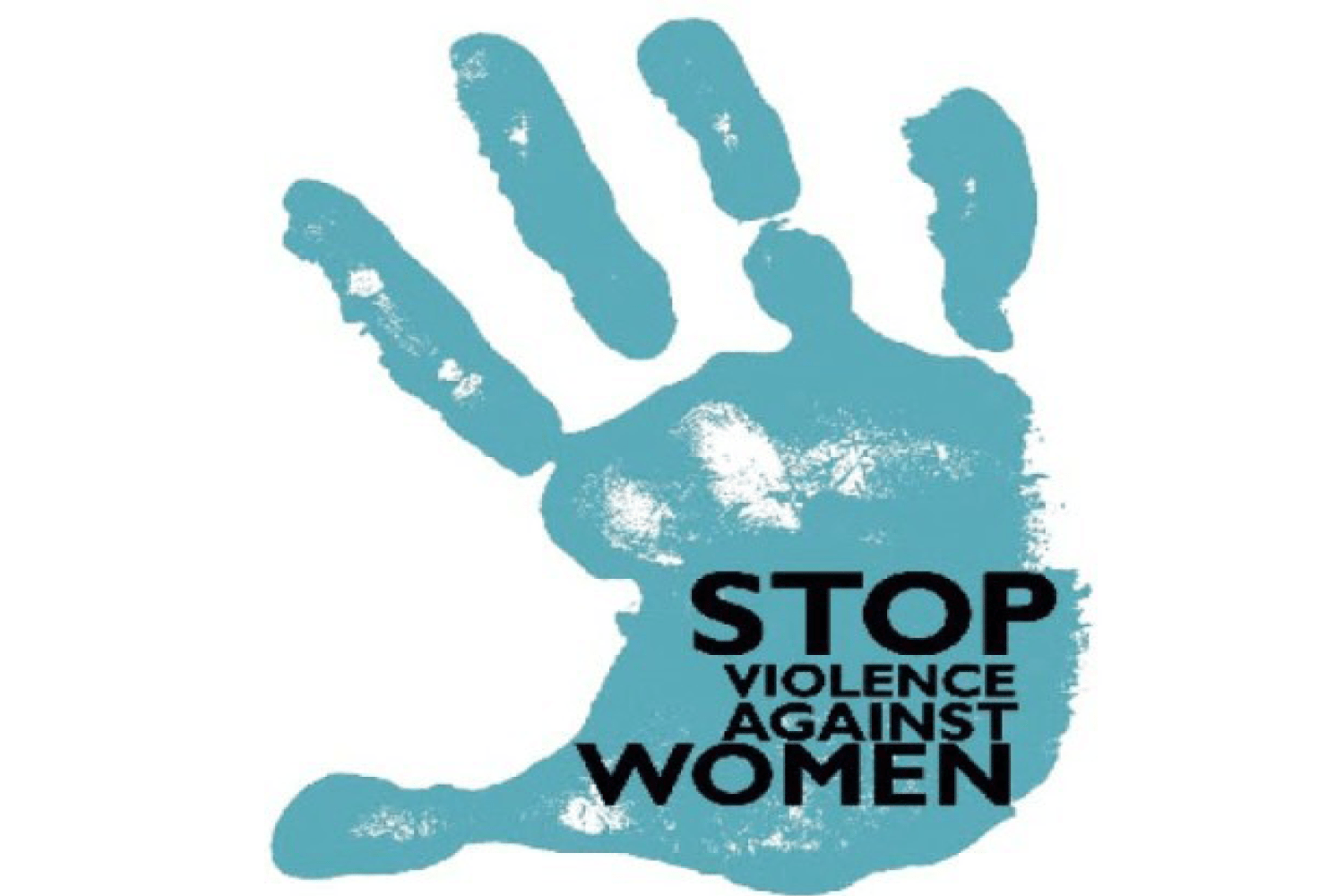 Gender neutrality within rape laws aims at recognizing that both men and women can be the victims of rape as well as its perpetrators.[1] However, the existing rape laws within Pakistan are far from being gender neutral as they have been drafted within the traditional male-on-female rape framework. The legal language employed by draftsmen not only shapes the law but also the mindsets of the public and how they perceive what rape is. “Language… is socially constructed…Rather than being neutral or naturally ordained, it reflects the world views and chosen meanings of those who have had power to affect definitions and create terms. The selected terms and meanings then shape our understandings of what things are, of the way the world is.”[2] Legal language tends to reflect the status quo rather than make room for new understandings and viewpoints. And in the context of Pakistan’s rape law the language used is male-centric and perpetuates notions of male superiority over women, shrouding away ground realities from the public. The truth being that both men and women fall prey to acts of sexual violence such as rape, and both sexes can also be responsible for the commission of such violence.  Therefore, the need arises for gender neutral rape law within Pakistan in order to holistically address all aspects of the offense.

To understand a case for gender neutrality within rape law, we must first understand how the existing law is gendered or male-centric. In Pakistan, the offence of rape is covered under Section 375 of the Pakistan Penal Code (PPC)[3] that defines rape in the following words:

“A man is said to commit rape who has sexual intercourse with a woman under circumstances falling under any of the five following descriptions,

(i) against her will;

(ii) without her consent;

(iii) with her consent, when the consent has been obtained by putting her in fear of death or of hurt;

(iv) with her consent, when the man knows that he is not married to her and that the consent is given because she believes that the man is another person to whom she is or believes herself to be married; or

(v) With or without her consent when she is under sixteen years of age.

Explanation: Penetration is sufficient to constitute the sexual intercourse necessary to the offence of rape.”

The law views rape through the traditional male-on-female paradigm, excluding other instances of same-sex rapes or female-on-male rape. This is clear from the words used in the provision: “a man is said to commit rape who has sexual intercourse with a woman.” It also goes on to say that “penetration” is sufficient for the offence of rape- explicitly excluding other instances of non-vaginal penetration offences that may constitute rape. The way PPC defines rape is blatantly gendered, disseminating into the society the age-old patriarchal notion that “rape” is an action that can only be committed by a man against a woman; and men can never be victimized, and even if they are then, “[that] act has a meaning so different for men that it cannot be labeled as rape.”[4]

Furthermore, the mens rea (guilty mind) under Section 375 of PPC requires that the accused was or should have been aware of the lack of consent of the woman. In determining the criteria for the required mens rea, Pakistani courts follow the British judgment in DPP v Morgan,[5] which ruled that the defendant must possess a reasonable belief to assert a mistake of fact as negating the intent required for the crime. An honest mistake is insufficient to prove that the defendant believed that his victim consented to the sex; his belief must be based on reasonable grounds. Relying on man’s “reasonable belief” to determine the existence of consent can be problematic as this is an objective test and objectivity is traditionally associated as a male quality. Hence, any test premised on male-qualities will tend to be gendered and biased towards the male perspective consequently, diminishing the standpoint of the victim. The adoption of the reasonable belief standard does not help in any case, whether the victim is female or male, because it relies on “patriarchal assumptions”[6] of what behavior might be construed as consent, rendering the victim’s experience irrelevant.

The discussion above tries to explain how Pakistan’s rape law is constructed with keeping the male perpetrator in mind, and not the victim (who may belong to any gender). But in reality the cases do not always neatly fall within this paradigm and therefore, the law should be designed to cater to all possibilities. It is important to note that when discussing the need for gender-neutral rape law, one is not advocating for the dilution of the female experience from rape, as some feminist theorists may suggest, [7] rather it is a call for enacting laws that account for the experience of all victims. “The fundamental characteristic of gender-neutral reforms is that they expand the definition of rape to recognize male victims and female perpetrators. Hence, they are “neutral,” but only in the sense of including both males and females as potential rapists and victims.”[8] Our society needs to break away from conventional notions of male-on-female rape since same-sex as well as female-on-male rapes are very real and prevalent issues in Pakistan. But due to traditional patriarchal social constructions of the very concepts of “man” and “woman,” such incidents are not openly discussed for they run the risk of the male victims facing humiliation and tainting their sense of “manhood.” The operation of rape law within the traditional victim-perpetrator framework “ignores the fact that though rape is an act of power, this power differentia between a perpetrator and a victim need not be based on their respective genders, but can be a consequence of other power structures based on, for example, caste, race, or economic differences.”[9]

Under Article 25 (1) of the 1973 Constitution of Pakistan every citizen is entitled to equal protection of the law.[10] The feminist journalist, Susan Brownmiller, rightly noted in her seminal study on female rape, Against out Will: Men, Women and Rape, that, “All the acts of sex forced on unwilling victims deserve to be treated in concept as equally grave offenses in the eyes of the law, for the avenues of penetration is less significant than the intent to degrade. Similarly, the gravity of the offence ought not to be bound by the victim’s gender.”[11] Therefore, the State has a duty to protect all its citizens without discrimination. And such protection should be extended into rape laws as well otherwise it may lead to possible violations of the fundamental rights guaranteed by our Constitution.

Gender-neutral rape laws will not make gender irrelevant; in fact they will only further our understanding of sexual violence.[12] They will encourage us to seek out the reasons behind sexual violence that goes beyond the male-on-female paradigm in order to provide adequate protection to all its victims and adequate punishments to all its perpetrators. Admittedly, the majority of rape victims are female, but it is also important to provide protection to other genders that may suffer similar pain and trauma. The law should aspire to create a safe space for all rape victims to come forth to seek justice without the fear of being shamed into silence.

Lucinda M. Finely, “Breaking Women’s Silence in Law: The Dilemma of the Gendered Nature of Legal

Philip Rumney, “In Defence of Gender Neutrality Within Rape.” (2007) 6 Seattle Journal of Social

Susan Brownmiller, Against Our Will: Men, Women and Rape (Simon and Schuster 1975).