The Concept of Legal Diplomacy 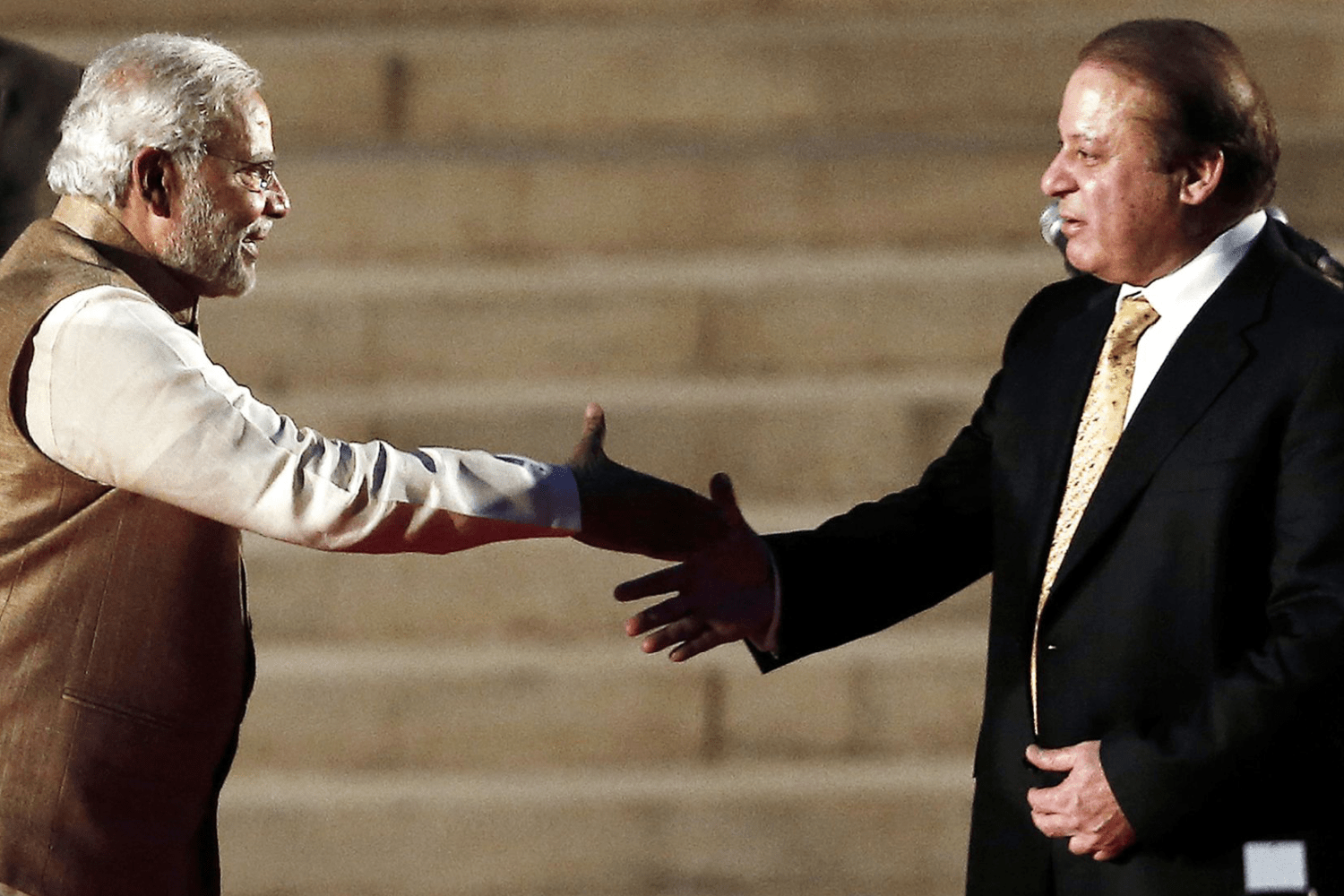 Pak-India relations are once again at a low point. The recent violence in Kashmir has raised tensions on both sides, and has once again highlighted how the Kashmir dispute remains the biggest obstacle to normalizing relations between India and Pakistan.

A major flashpoint is the apprehension of Kulbhushan Yadav, who subsequently confessed to carrying out various terrorist activities in Balochistan and Karachi at the behest of India’s Research and Analysis Wing.  Yadav’s recent conviction by a military court has raised the political temperature on both sides with the Indian side demanding consular access and family visitation rights while Pakistan seeks to formally catalogue unlawful Indian intervention and interference on its territory.

Water disputes between the two countries are also on the rise. This includes specific disputes relating to the Kishenganga and Ratle projects under the framework of the Indus Water Treaty (IWT) to broader suspicions and misgivings on both the Pakistani and Indian side which are threatening the very framework of the IWT itself.

At the same time, the lack of tangible progress in the Mumbai trials, Pathankot investigation and the Samjhauta Express case continues to be a major source of contemporary friction between the two nuclear armed neighbours.

Against this backdrop, we believe it is our national duty to make the case for legal diplomacy.

Legal diplomacy gives us an opportunity to cut through the political rhetoric and focus on the legal obstacles hampering peace between the two states and recommend the specific legal steps that may be undertaken in order to revive the peace process.

RSIL believes that focused efforts are required to conduct research and analysis on the legal issues facing India and Pakistan with a view to finding realistic and lasting solutions. It is our firm belief that a greater awareness of the legal challenges facing our two countries will benefit a broad range of participants in the domestic and international public sector and yield dividends in the long run.

From Pakistan’s perspective, it is hoped that an engagement with the concept of legal diplomacy will enable policymakers to better craft internal policies and legal responses to these issues in a way which conforms to Pakistan international obligations, thus solidifying its reputation as a responsible and proactive participant in the international community.