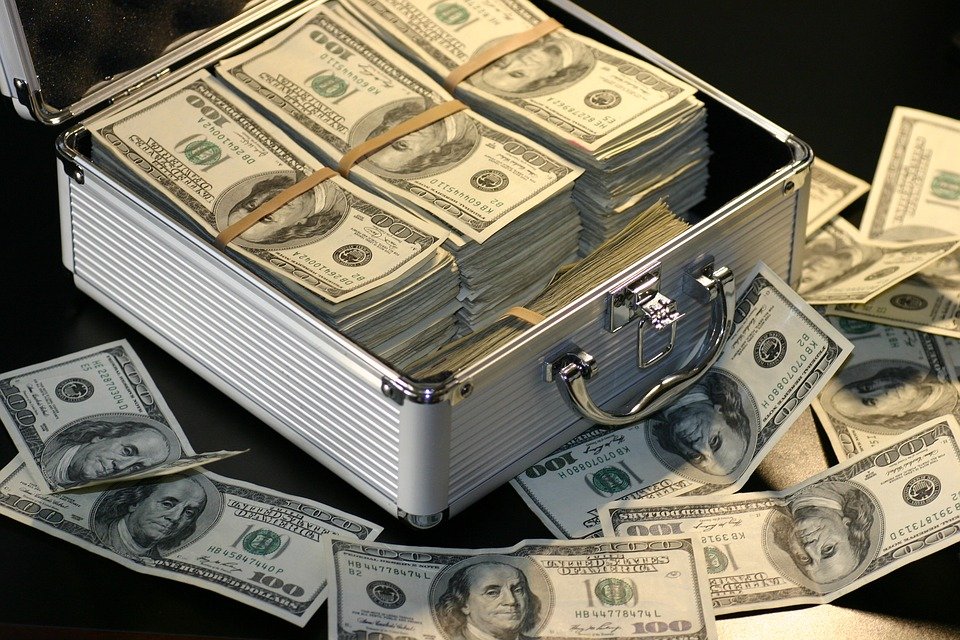 The Asia Pacific Group (APG) of the Financial Action Task Force (FATF) issued a Mutual Evaluation Report (MER) on Pakistan in October 2019. It is an interesting read for anyone looking to understand governance in Pakistan. It maps the trajectory of policy making and its implementation between the federal and provincial governments. It also expounds on the interaction of foreign, economic, defence and internal security polices with each other. This write up will explore and examine the chief findings of the Report from the perspective of legal system of Pakistan; with the exploration being carried out in the following thematic manner:

The cardinal principle of ‘Pacta Sunt Servanda’ (agreements must be kept) implies that Pakistan has signified its consent to be part of the international legal framework that obliges it to follow FATF requirements. FATF was established in a G-7 Summit in Paris, France, in 1989. Not being part of G-7, how did Pakistan become party to the legal obligations emanating out of FATF? There is no straightforward answer to this question. In fact, international soft law enabled the involvement of Pakistan in FATF’s arrangements. The extant charter of the FATF is styled as FATF Mandate (2012-2020), which are the rules that govern the working of FATF. The Mandate provides for three types of affiliates:

A). Member Jurisdictions (outlined in Annex A and includes China and India)

B). Associate Members (outlined in Annex B and includes APG and FSRBs (FATF Styled Regional Bodies))

It is a network of agreements with these international organizations and member states along with endorsements by UN Security Council Resolutions on counter-terrorism that integrated the international legal framework on money laundering with counter-terrorism financing, which constitutes the international legal framework that binds Pakistan to follow the requirements of FATF. It may be noted that recently the International Monetary Fund (IMF) included compliance of the FATF Recommendations as a structural benchmark/condition for its Extended Fund Facility (EFF). The contractual obligation between Pakistan and IMF is another binding element that comes in addition to the international soft law obligations in the form of UN Security Council Resolutions and obligations flowing from other international instruments/agreements. Though FATF is apparently rule-based and claims to be apolitical, to receive better treatment at FATF, Pakistan must strive to become its full time member so that it can voice its views and concerns at the relevant forum.

Insofar as the APG is concerned, it was established in 1997 and is presently governed by the APG Terms of Reference 2012. India and Pakistan both joined the APG in 2012 and as per Para 5.2 of the Terms of Reference: member states are subject to mutual evaluation. The mutual evaluation is considered a ‘peer review’ process and failure to comply with the mutual evaluation process and its follow up has been made consequential by linking it to international financial system through FATF and related bodies/organizations.

As a consequence of a Mutual Evaluation of Pakistan carried out in 2009, the Anti-Money Laundering Act 2010 was promulgated. However, the regime of the offences dealing with money laundering and counter-terrorism financing remained separate. The two regimes were concurrent and not mutually exclusive. The latest Mutual Evaluation Report of 2019 is divided into eight chapters that delve in detail with the technical compliance of the 40 Recommendations of the FATF and analyze the effectiveness of the compliance. Chapters 3 and 4 of the Report expound upon Pakistan’s legal system and its effectiveness with special reference to criminal justice system. Chapters 1, 2, 5, 6, 7 and 8 elaborate on risks, coordination, supervision and international cooperation of Pakistan in the field of ML/CT. Some key findings are summarized and analyzed hereunder:

Financial intelligence is used by Pakistan only to ‘a minimal extent’;

The investigations and prosecutions are not commensurate to Pakistan’s risk profile;

The Law Enforcement Agencies’ (LEAs) powers of seizure of property acquired by the ML/CT are not fully used;

Natural persons instead of legal persons have been subject of investigations and prosecutions by the LEAs;

Pakistan’s efforts of implementing the UN Security Council Resolution 1267 through Statutory Regulatory Orders (SROs) are not being used at all levels and non-banking sector must be made to implement it fully;

Pakistan’s non-formal sector of economy needs to be brought into the implementation mechanism to bring about the desired results.

The key findings are important and must be examined and considered by policy makers and academicians alike. The Report offers statistical data and analysis which must be interpreted in the context of Pakistan’s legal and justice system. Broadly, from the viewpoint of Pakistan’s legal system, the following points merit consideration:

The legal framework of the criminal justice system in Pakistan is detection based and has little support for kinetic enforcement actions on the preventive side. The FATF methodology of introducing a risk based approach is not flawless as it is designed in and around a formal economy and does not fully capture and measure the issues in an equity based and informal economy.

The concept of predicate offences has been borrowed from the Palermo Convention (the United Nations Convention against Transnational Organized Crime, 2000). The concept of ‘predicate offence’ envisions a primary offence that generates money that can be used in secondary offences of money laundering and terrorism financing; this requires proving two different offences that contribute towards each other. Section 2(s) of the Money Laundering Act, 2010 has defined it not conceptually but by way of reference. In any case, given that Pakistan’s criminal justice system is divided between provincial and federal investigation, prosecution and adjudication institutions needs lot of capacity building and legislation in the areas of procedure and evidence to reckon with jurisprudence of predicate offences.

Anti money laundering and counter-terrorism financing, as noted in the Report, is directed towards largely natural persons. This focus, as observed in the Report, needs to be addressed but that can only happen when the criminal investigation related to legal persons are procedurally addressed by enabling legal synergy between the investigation, prosecution and registration entities. The principles of criminal liability of directors of the companies and other legal vehicles must also be interpreted in a manner that the benefits of the corporate veil are denied to delinquents and fraudsters. This might require legislation besides case-law developed by the superior judiciary for its subordinate courts.

In the area of international cooperation, the predicate offences approach introduces the problem of double criminality. At the moment, Pakistan is using a broad characterization of predicate offences to widen the net of money laundering and terrorism financing investigations and prosecutions, but when it comes to restitution of assets internationally and arrest of wanted white collar criminals, the problem of double/dual criminality in different jurisdictions becomes acute.

The collection of electronic and forensic evidence in criminal investigations must be streamlined by getting Pakistan’s forensic labs internationally accredited. This is so that no question can be raised about the quality of evidence and about its conformity to the international human rights law.

The Report requires Pakistan to use ‘financial intelligence’, which is and can be used for the furtherance of criminal investigations. However, specific legislation is required to provide it evidential value of a corroborative nature in addition to other evidence of primary nature that can then be used for prosecution and adjudication.

The laws of anti-money laundering and counter-terrorism financing are different and offer two concurrent regimes for investigators and prosecutors. The concurrence of regimes offers opportunities for those accused in cases of money laundering and terrorism financing to shop the forum of adjudication, and utilize case transfer legal provisions and jurisprudence, to weaken the prosecution of cases registered against them.

Insights from Meta’s Oversight Board Cases on the Conflict in Ethiopia
December 1, 2022