You are here:
The writer is a law undergraduate and has represented Pakistan at the 60th Jessup White & Case International Rounds in Washington D.C. He is the Co-Founder of Digital Amicus and tweets at @AhsanQzi 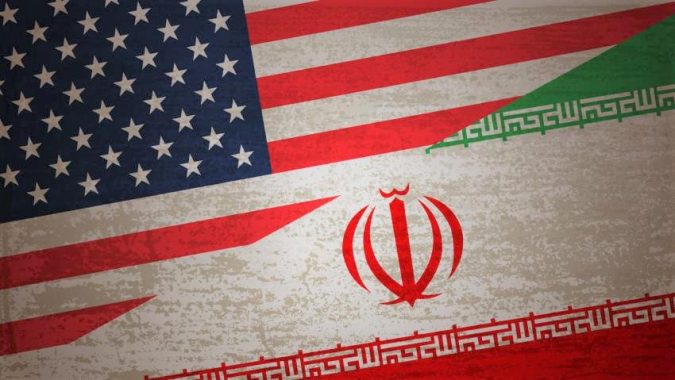 after growing hostilities between the US and Iran, President Trump threatened to attack Iran’s cultural sites. He tweeted that the US had identified 52 Iranian sites some of which were “at a very high level and important to Iran and the Iranian culture” warning that they would be hit if Tehran conducted any revenge attacks. The Pentagon has since ruled out the targeting of Iranian cultural sites with the Defense Secretary acknowledging that this would be a war crime.[1] This article will analyse the protection provided to cultural sites during an armed conflict in IHL and any possible repercussions under the law of state responsibility as well as international criminal law.