You are here:
The writer is a law undergraduate at Indus College of Law, Hyderabad and has represented Pakistan at the 60th Jessup White & Case International Rounds in Washington D.C. He can be reached at ahsanqz@yahoo.com 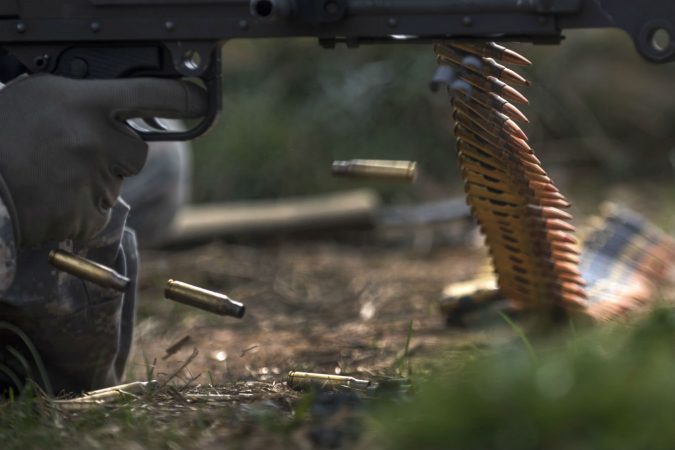 On 24 December 2014, the Arms Trade Treaty (“ATT”) entered into force with the object of ‘establish[ing] the highest possible common international standards for regulating or improving the regulation of the international trade in conventional arms’ for the purpose of ‘reducing human suffering’. 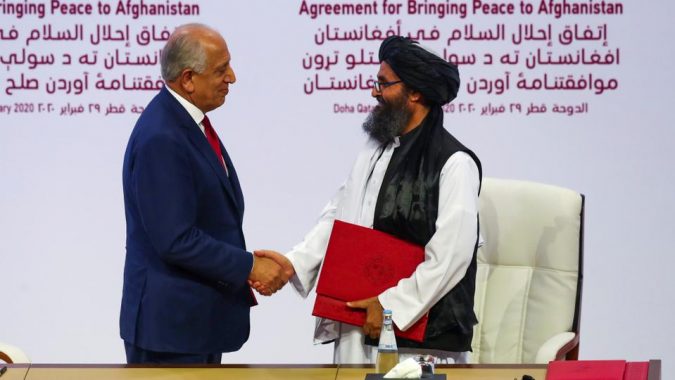 After over 18 years of war in Afghanistan, the US and the Taliban, the two parties to the conflict i.e. a State and an Insurrectional Movement respectively, concluded the “Agreement for Bringing Peace to Afghanistan” (“Doha Accord”) with a view to end the war.[1] This article will engage in a two part inquiry. It will… 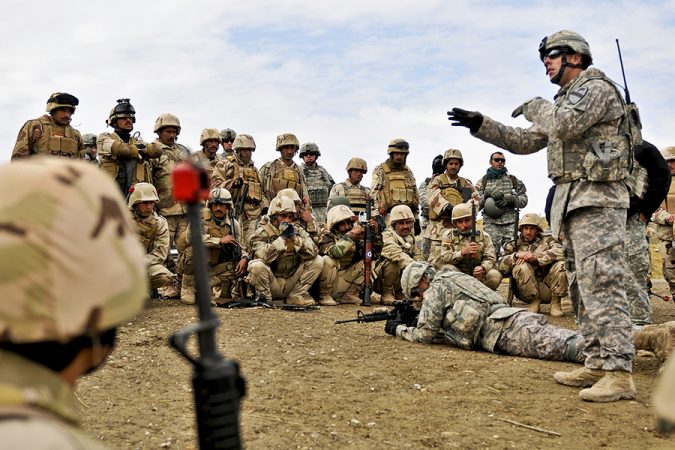 Legal Consequences of the continued presence of US forces in Iraq

After the killing of Qasem Soleimani, chief commander of the Islamic Revolutionary Guard Corps’ (IRGC) Quds Force, by US forces on January 3, 2020 in Iraq, the Iraqi Council of Representatives (“CoR”) passed a Resolution calling on the government to seek the withdrawal of US forces from Iraq.