You are here:
Ayesha Malik is the Team Lead at the Conflict Law Centre (CLC) at the Research Society of International Law. 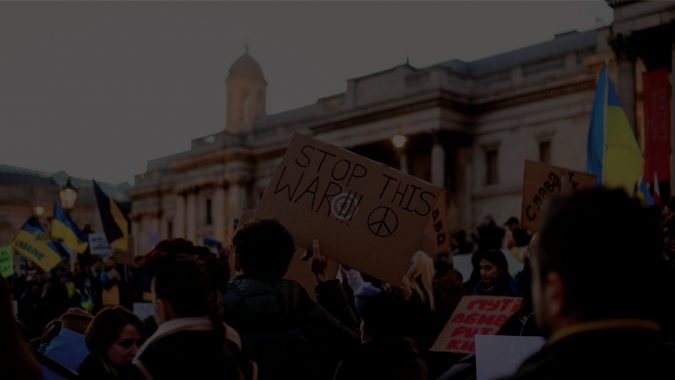 The Russian Invasion of Ukraine and International Law

This article examines the legal aspects of the Russian invasion of Ukraine such as the questions of legality and the role of courts. 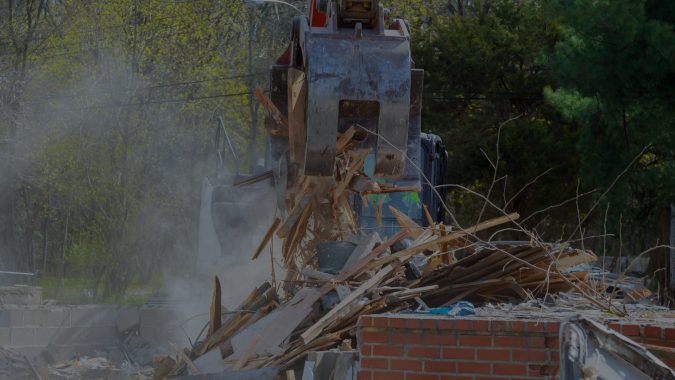 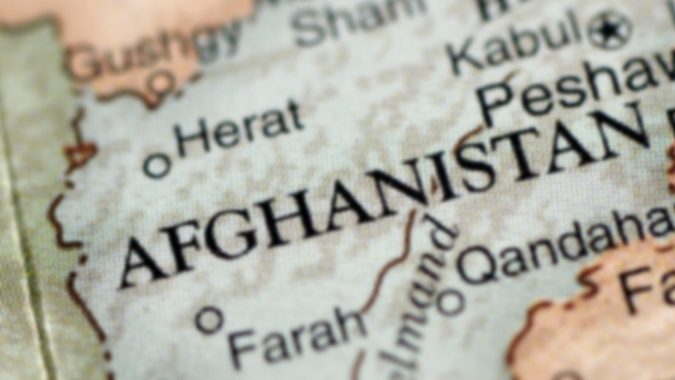 This paper analyses the notion of recognition under international law, and uses this to understand how the recognition of the Taliban as the government of Afghanistan would affect its foreign relations with the international community 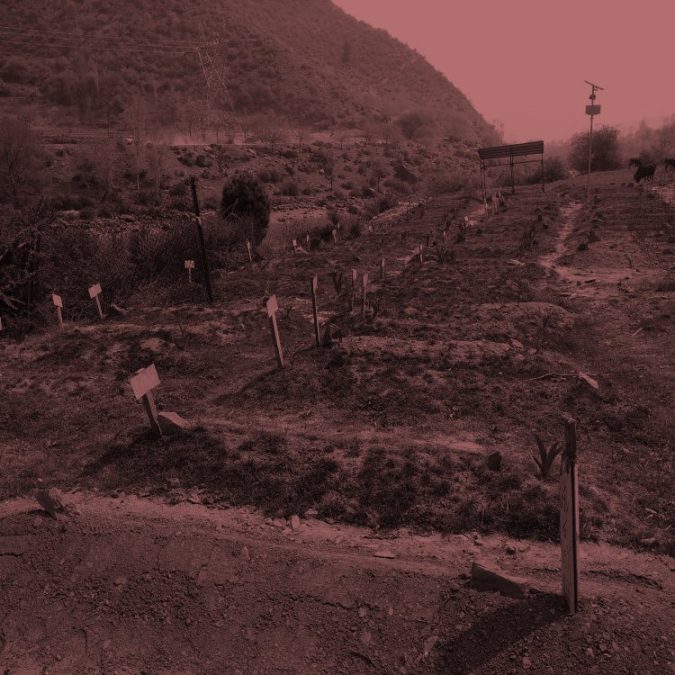 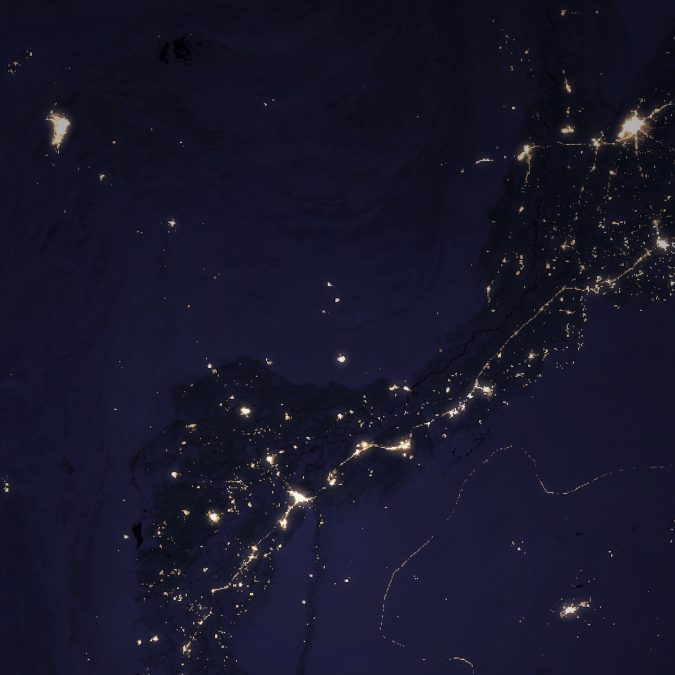 The science on climate change is clear – the world is warming at dangerous levels. Optimists and alarmists alike agree that it poses an existential threat to the planet with potentially catastrophic effects for the future of civilisation. 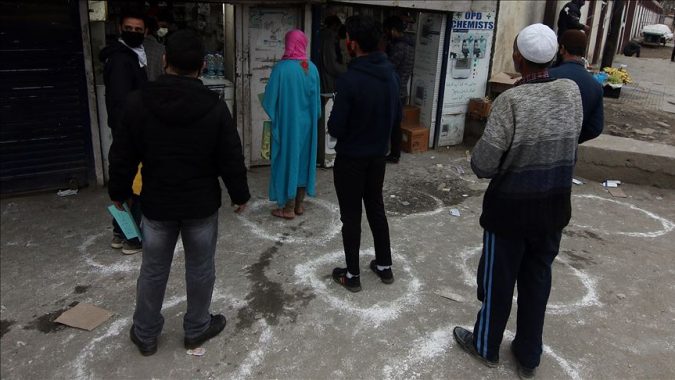 The Coronavirus in Indian-Occupied Kashmir

The first case of coronavirus in Indian-Occupied Kashmir was reported on March 20, 2020.[1] Conflict-affected regions such as the Kashmir valley are acutely vulnerable to the spread of the virus and there are concerns that this could lead to serious humanitarian consequences in the region. This vulnerability is due to the fact that prolonged unrest… 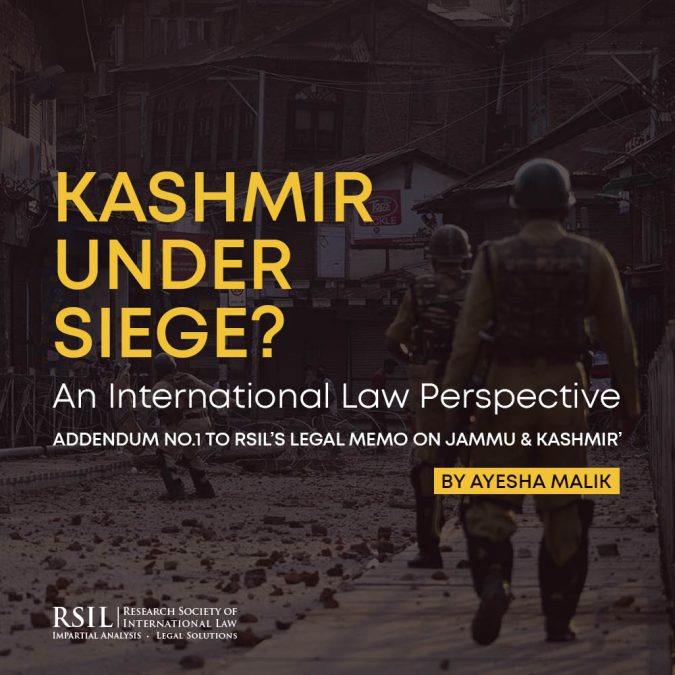 Following the abrogation of Article 370, Jammu and Kashmir was placed under siege. Indian forces controlled the entire area and all exit and entry points, closing off logistical provisions and even food and medical supplies to the valley. 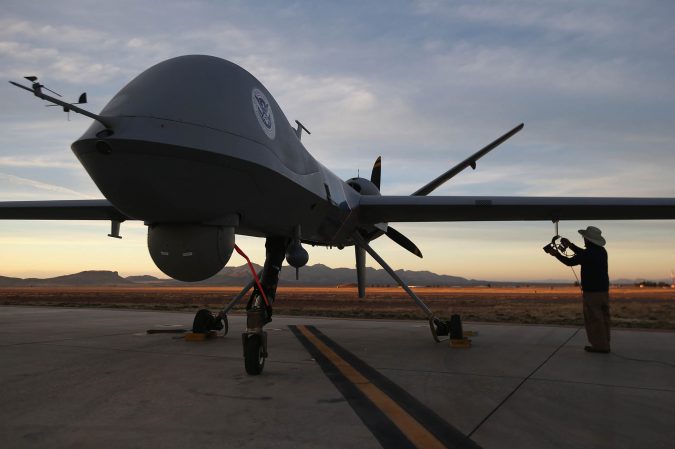 Drones, far as I can see

President Trump revoked an Obama-era requirement to report on civilian deaths outside areas of active hostilities. This requirement obliged the Director of National Intelligence to report annually on civilians killed by U.S. drone strikes outside official war zones. It was instituted by Obama in 2016 to ‘promote accountability and encourage the minimising of civilian casualties’.