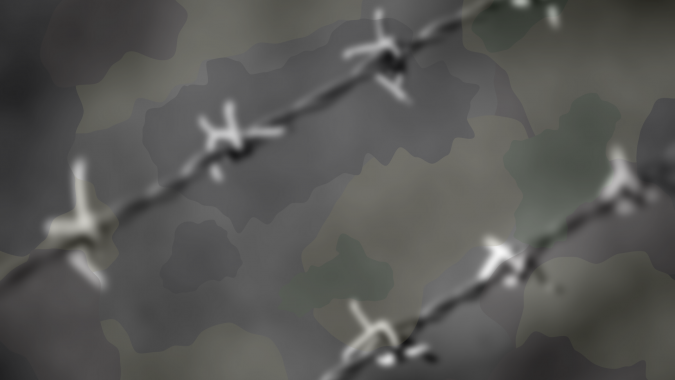 Another year has passed since India abrogated Article 370 and ended Jammu and Kashmir’s special autonomous status, turning it into an annexed and federally-controlled territory. Since then, the restless region has seen continued human rights violations, demographic changes, and a push to delimit the territory in order to allow Assembly elections to take place. India claims it is providing economic development and promoting democracy in Jammu and Kashmir when in fact it continues to breach international law. India’s attempt to show the valley as one where Kashmiris are finally reaping the dividends of peace is a smokescreen for a region where everything is far from normal. This article will analyse India’s actions in the past year and argue that despite Modi’s attempt to hide what is going on from the international stage, India’s continued clampdowns and authoritarianism in Jammu and Kashmir must not go unnoticed. 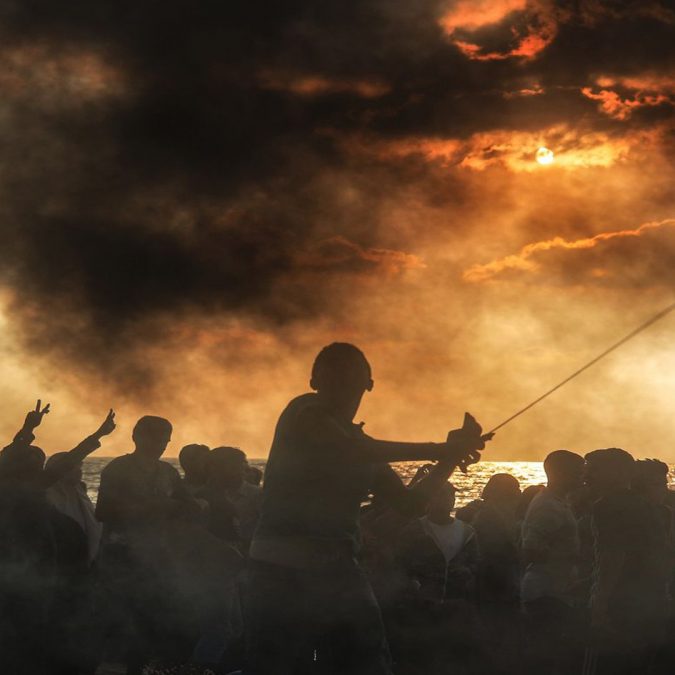 Statement: The Palestinian and Kashmiri Struggle for Self-Determination

At the time of writing, at least 198 people have been killed in Gaza in the worst violence seen in the area since 2014. There have been weeks of spiraling tensions after the threatened eviction of families in Sheikh Jarrah and clashes at the Al-Aqsa mosque which have led to 200 people being injured, with Israel firing rubber bullets, tear gas and stun grenades into crowds. 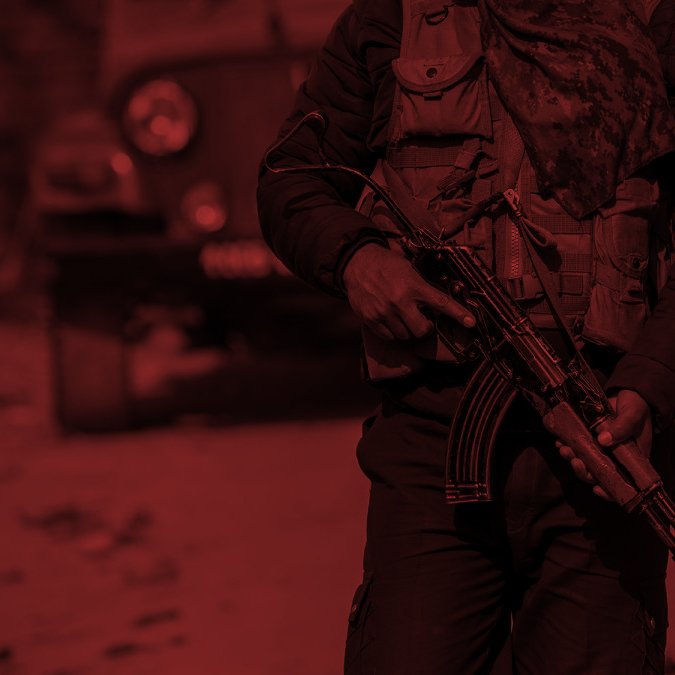 Kashmir Day marks a day of solidarity with the people of Jammu and Kashmir in their fight for self-determination against Indian occupation. The last year has been especially tumultuous in the valley with Kashmiris suffering under lockdown after lockdown in what remains one of the most militarised zones in the world. India has, since the abrogation of Article 370 on August 5, 2019, acted in furtherance of its objective to annex the state to its territory. 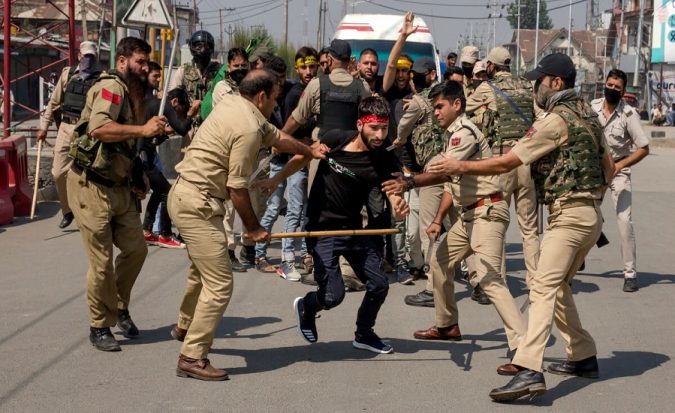 India’s right-wing BJP government had long threatened to revoke articles of the Indian constitution granting Jammu and Kashmir special status within the country. Article 370, which had been the basis upon which the Princely State had acceded to India, ensured the state a certain degree of autonomy, with its own constitution, flag and independence over all matters except defence, foreign affairs, and communications.