You are here:
Mr. Kamran Adil is a Visiting Research Fellow at the Research Society of International Law. He is currently serving as Deputy Inspector General (Operations) Punjab Police. 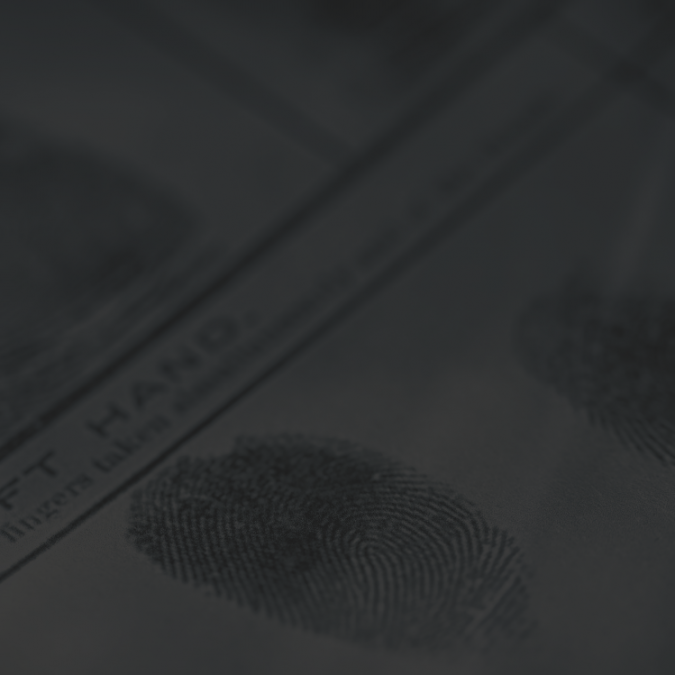 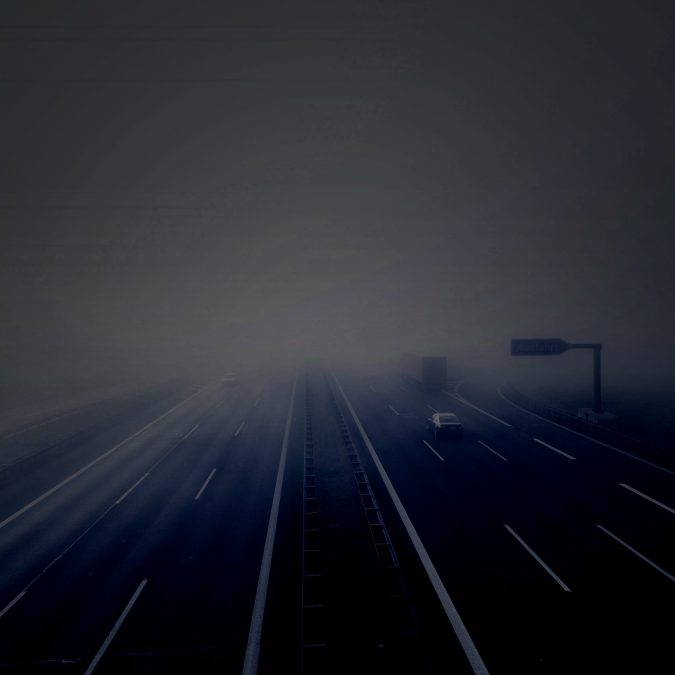 In Pakistan’s society’s relationship to public policy is essentially emotional; the domain of criminal justice policy is no exception. There is hardly any discussion on sex crimes, especially rape and its species of offences, in the normal course of things. 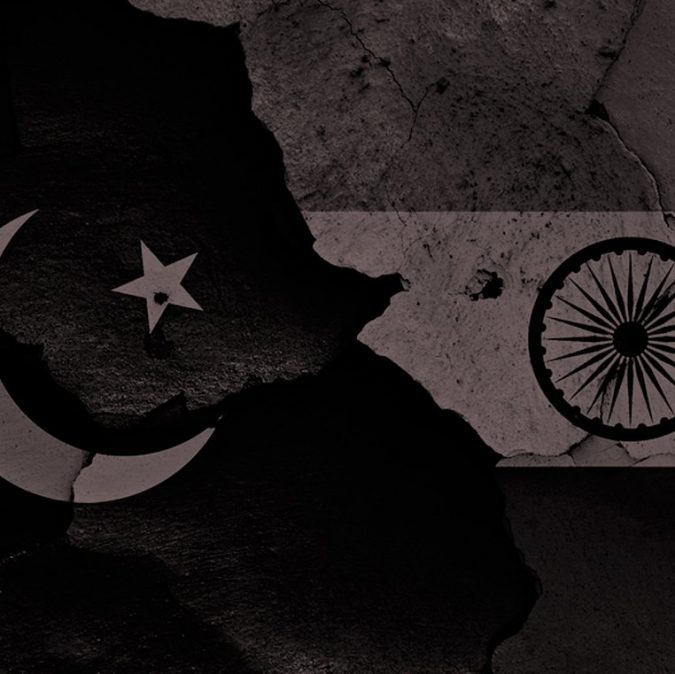 International relations, as an academic discipline, is more tolerant to interchangeable terms as compared to international law, which is more particular about the use of terminology employed to elucidate a set of facts. 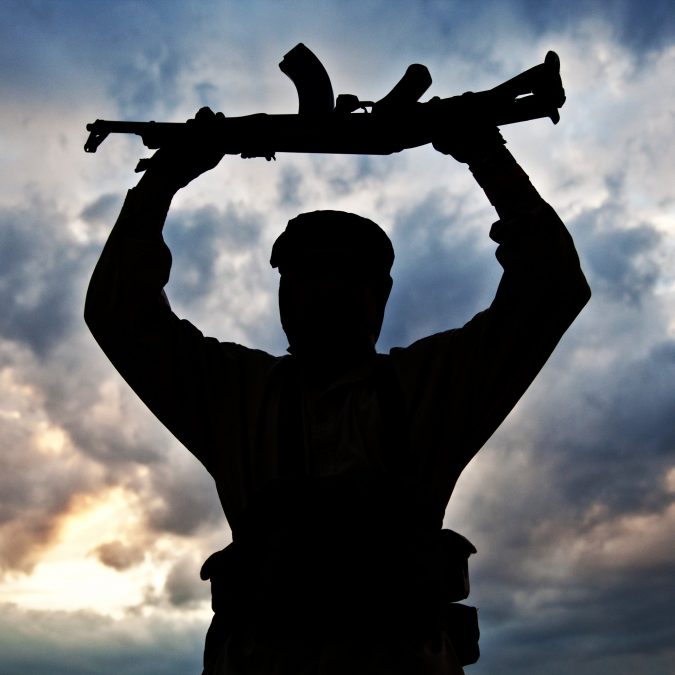 ANTI-MONEY LAUNDERING AND COUNTERING FINANCING OF TERRORISM (AML/CFT) LAWS IN PAKISTAN: AN OVERVIEW

If Pound’s axiomatic first step is taken in understanding laws related to Financial Action Task Force (FATF), it will transpire that many laws have virtually been rewritten; these laws have affected civil, business, corporate, tax, criminal and regulatory regimes in a significant manner. The characteristic feature of FATF-related legislation is that it has linked civil and regulatory laws with criminal laws of the country. 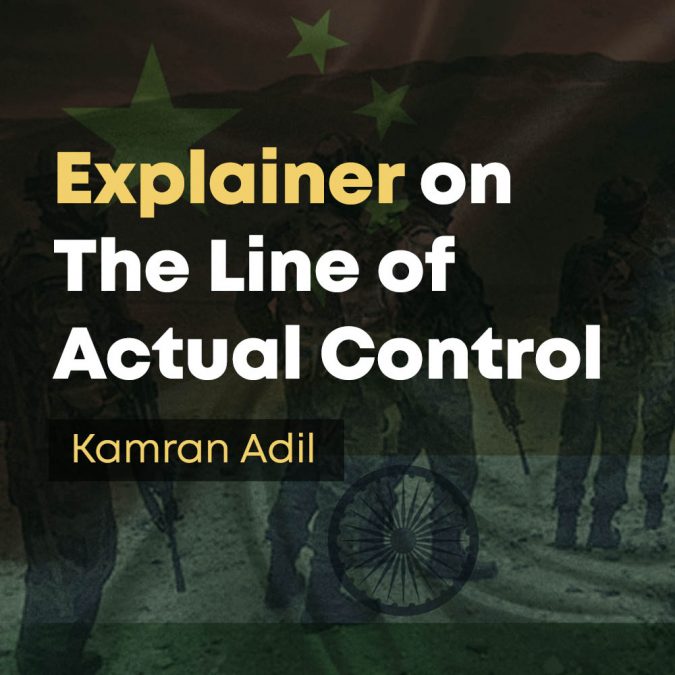 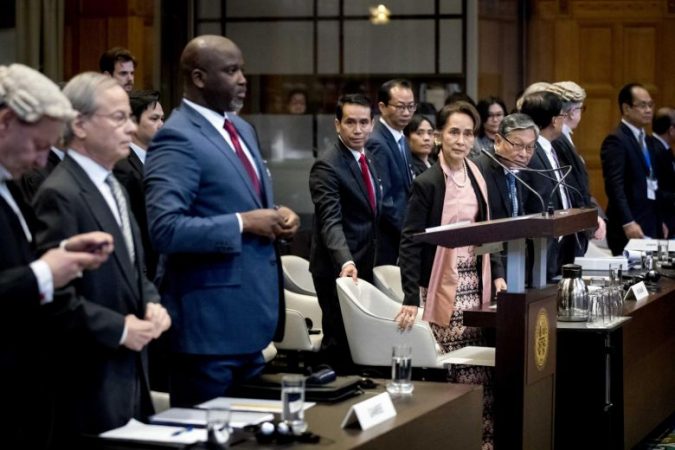 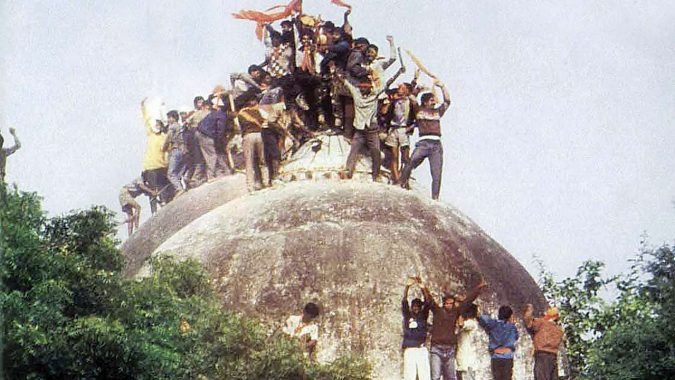 The direction of global events is leaning more towards power and interest based decision-making than towards a rule-based system that was installed in the Post World War II era. This direction is made evident through many manifestations. 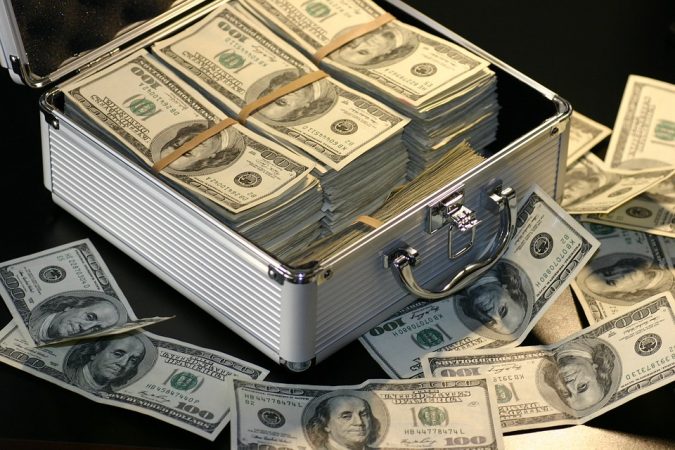 The Asia Pacific Group (APG) of the Financial Action Task Force (FATF) issued a Mutual Evaluation Report (MER) on Pakistan in October 2019. It is an interesting read for anyone looking to understand governance in Pakistan. It maps the trajectory of policy making and its implementation between the federal and provincial governments. It also expounds… 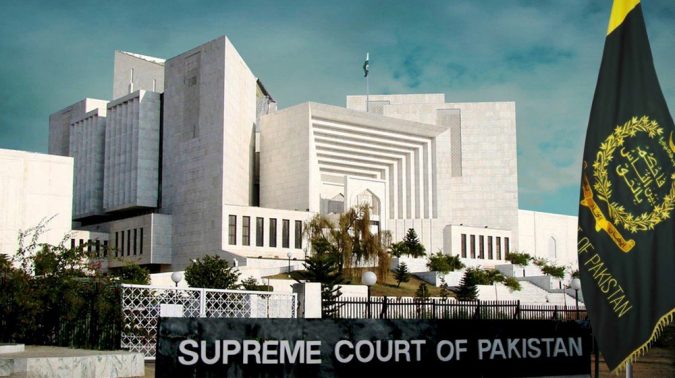 The latest judgment of the Supreme Court of Pakistan in case of Ghulam Hussain vs. the State[1] is an attempt to interpret the codified definition of ‘terrorism’ in Pakistan’s anti-terrorism law. Before entering into the legalese of the judgement itself, it is imperative to ask this question: Why should the Supreme Court of Pakistan venture to interpret the definition of ‘terrorism’? 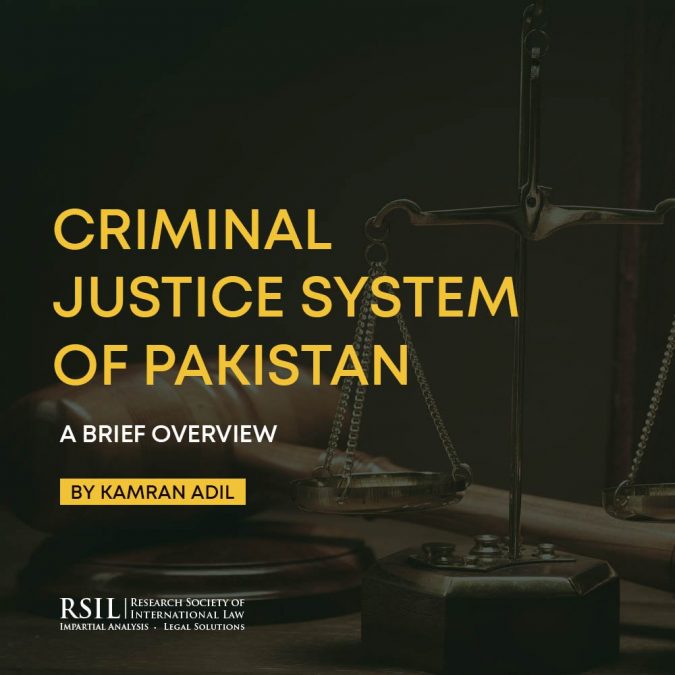 The Criminal Justice System Of Pakistan: A Brief Overview

Brief overview of Pakistan’s Criminal Justice System and Role of Federal and Provincial Governments within the purview of Constitution of Pakistan.