You are here:
Mishal completed her LLB from London School of Economics and is currently working as a legal associate in Lahore. Interested in understanding the intersection between law and policy, she launched a UK based start-up for online news source called Global Telegram. You can reach her via email, or on connect with her on LinkedIn 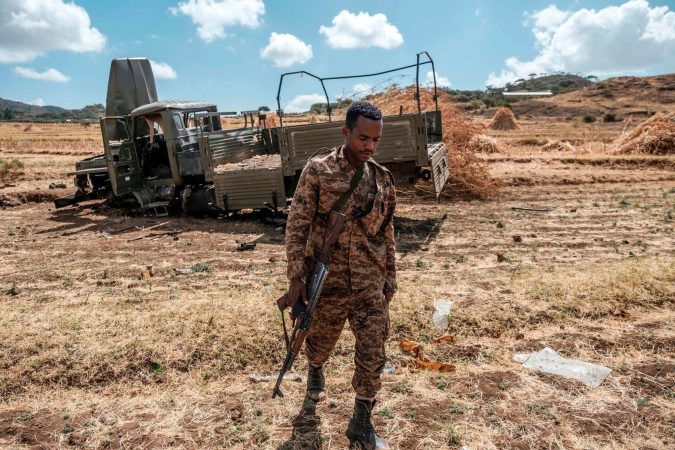 On 4th November, Ethiopia’s Prime Minister, Abiy Ahmed, launched a military operation against a non-state group, the Tigray People’s Liberation Front (TPLF), sparking a non-international armed conflict in the country. This offensive was undertaken after the TPLF attacked federal military units in the region