You are here:
Mubashar is an aspiring political scientist with an interest in Great Power Politics, Nuclear Deterrence, Strategic Deterrence and Geopolitics of South Asia. His research focuses on the intersection between Realpolitik and International Law, and how the two work in tandem to shape the foreign policy postures of smaller states. 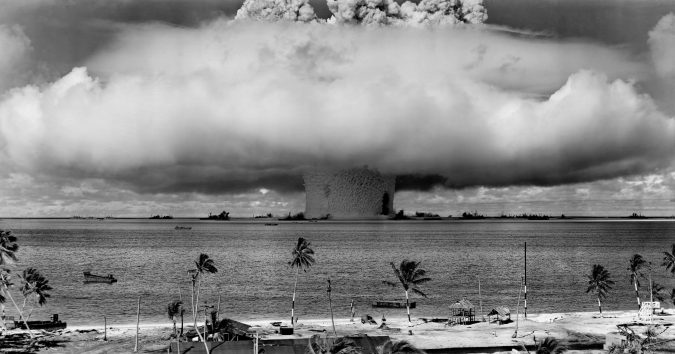 Treaty on the Prohibition of Nuclear Weapons (TPNW): One Step Closer to a Ban?

The Treaty on the Prohibition of Nuclear Weapons entered into force on January 22, 2021 and is being celebrated by many as the dawn of a new nuclear order. The treaty is the first of its kind in that it comprehensively bans the development and possession of nuclear weapons and is a result of 50 years worth of attempts to curb the proliferation of such weapons. Its proponents argue that the treaty challenges the hegemony and moral exceptionalism of the states that continue to possess nuclear weapons 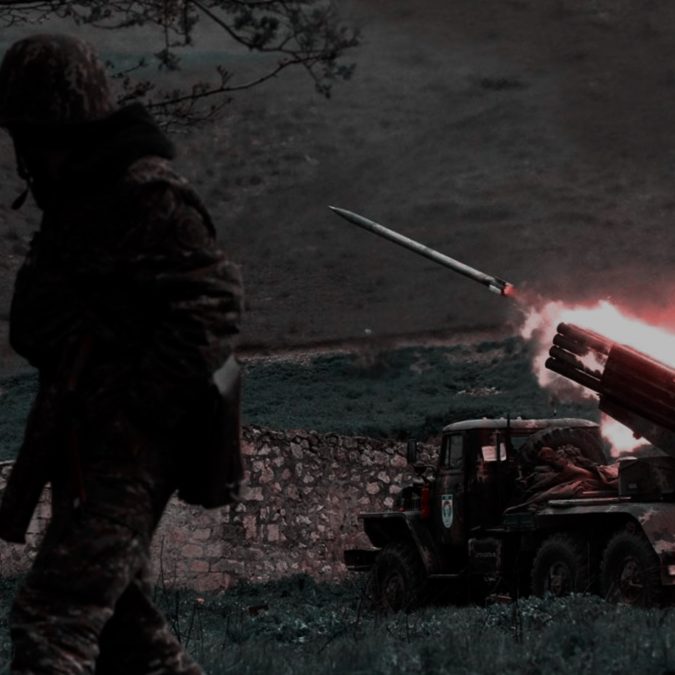 Armenia, Azerbaijan and the conflict over Nagorno-Karabakh under International Law

The conflict has garnered much media attention not only because of concerns that two states going to war in the midst of a global pandemic would exacerbate its effects, but also because of the geostrategic importance of the dispute.