You are here:
Semra is a Junior Research Associate at RSIL. She has a keen interest in exploring new developments in Pakistani law and their potential impact in the society. 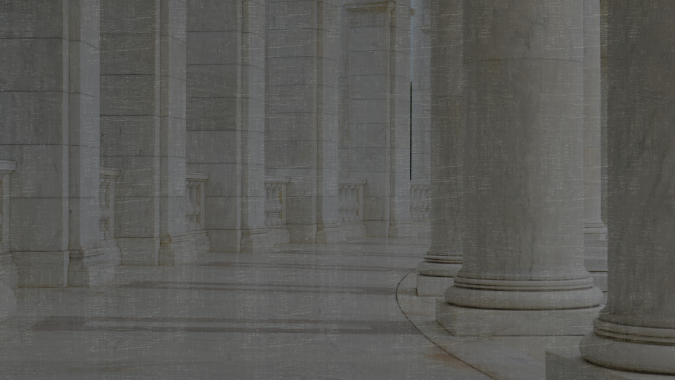 This piece is concerned with the enactment of ITO 2020 and its implementation or lack thereof, while relying on the seminal Lahore High Court judgement in Yasir v. the State case as a guiding framework. 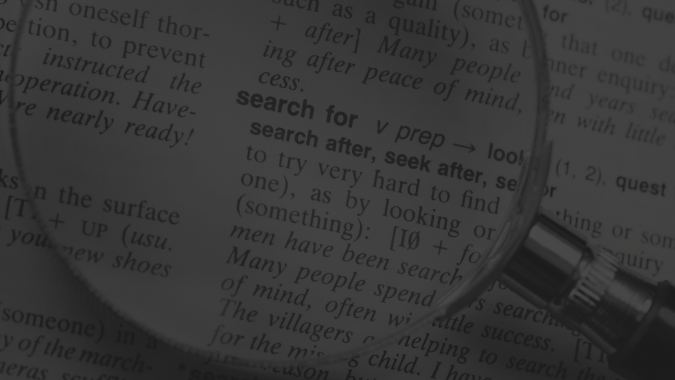 The phenomenon of Foreign Terrorist Fighters (FTFs) became a significant part of the international discourse in 2012, with the inflow of foreign fighters in Iraq and Syria to join the Islamic State of Iraq and Syria “ISIS” (also known as Islamic State of Iraq and Levant, or Daesh). In response to the threat posed by FTFs, Security Council Resolution 2178 was passed under binding Chapter VII powers, which urged member states to “ensure that their domestic laws and regulations establish serious criminal offences sufficient to provide the ability to prosecute and to penalize in a manner duly reflecting the seriousness of the offense”.