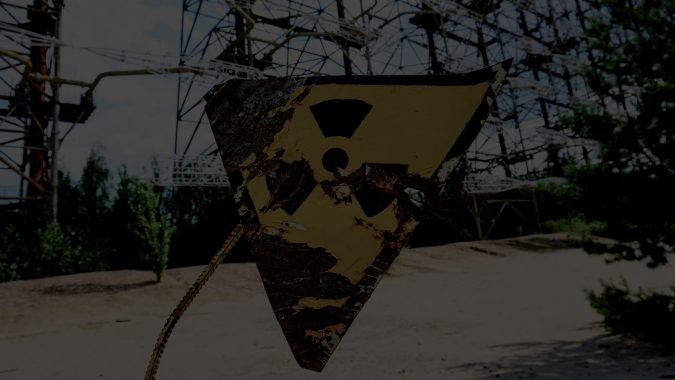 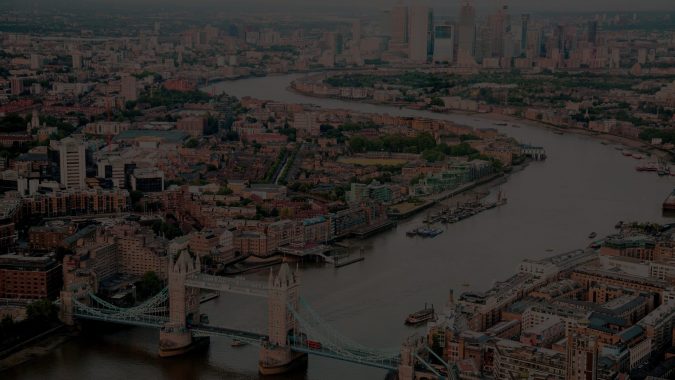 A Two-Tier System: Afghan and Ukrainian Arrivals in the UK

On the anniversary of the Fall of Kabul, Mary Hunter investigates the differential treatment by the UK government towards Ukrainian and Afghan refugees, with the former arriving in greater numbers more quickly and with more support, despite the fact that many Afghans are at risk because of direct British involvement in Afghanistan. She posits that this two-tier system and the greater urgency expressed by the British public rests upon a Eurocentric and colonial mindset, which prioritises Ukrainian lives above those of Afghans. Ultimately, she concludes that these disparities are unacceptable and that Afghans are equally as deserving of British support as Ukrainians. 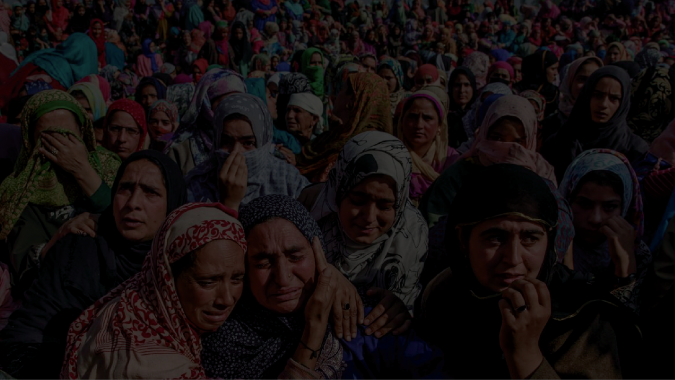 This article focuses on the role of Indian security forces in using counter-terrorism measures as an excuse to commit acts of sexual violence against Kashmiri women and highlights the system of impunity that protects them from accountability. 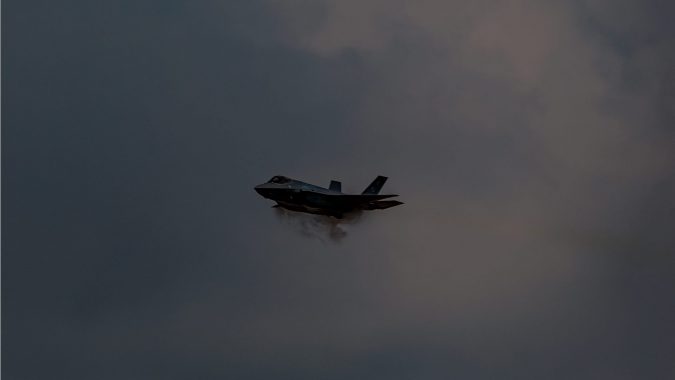 A Republican, Reagan had come to power in 1981 as a hardline anti-Communist who was determined to re-assert American technological and military superiority after the gradual decline of the previous administration. 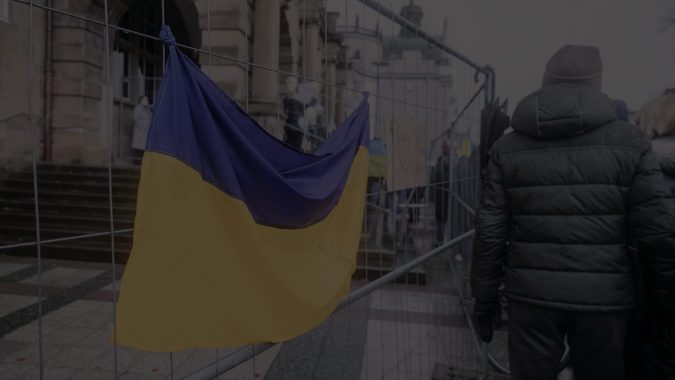 In this article, Alexander Lawson explores how Russia expected the conflict to unfold, the way it has in fact developed, and where things might go from here. 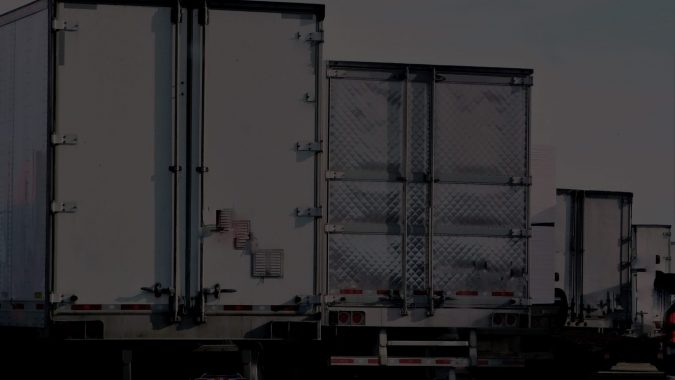 This article argues that trade with neighbors, including India, is essential for Pakistan if it wants to achieve sustainable economic growth 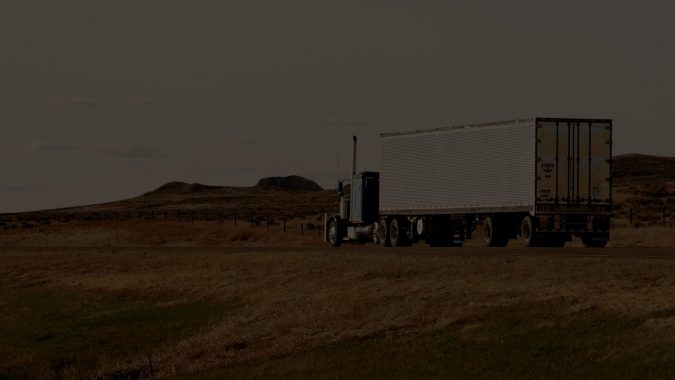 Is Trade Key to Peace with India?

This article discusses whether resuming trade with India can open pathways of resolving intricate issues between the two countries. 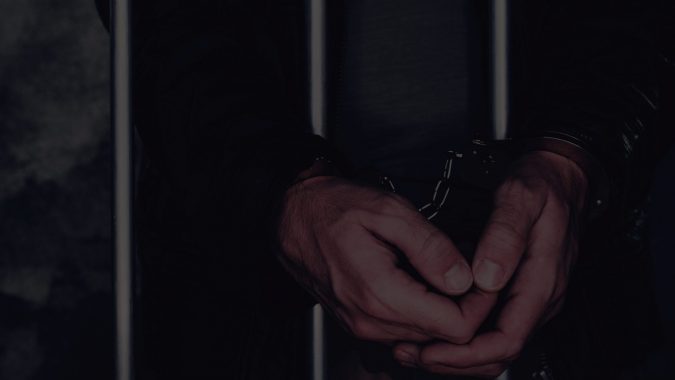 The Pakistani Detainees of Bagram: Recourse under IHL

This article discusses the plight of Pakistani detainees at Bagram and the recourse available to them under International Humanitarian Law (‘IHL’). 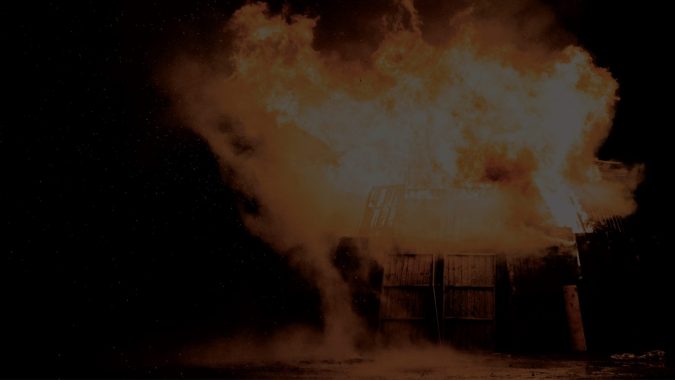 The principle of distinction and drone strikes: an IHL accomplishment or an IHL failure?

This article will focuses on the principle of distinction with regards to drone strikes and argues how drone warfare often fails to live up to this principle. 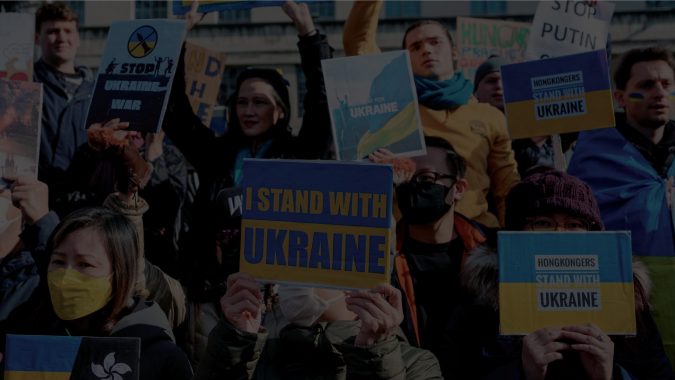