On August 5, 2019, India attempted to unlawfully annex the occupied territory of Jammu and Kashmir by abrogating Article 370, a constitutional provision which accorded a special status to the state. Since then, the Conflict Law Centre at RSIL has been publishing legal opinions and articles on India’s actions in the region. We have produced a memoranda which lays out our legal analysis of the situation as one of occupation which has become an annexation. We have also looked at whether a siege existed shortly after the abrogation when the region was physically, socially, and electronically isolated. India’s obligations to its occupied peoples under the law applicable to pandemics, to burial rites, and to residents’ private property have also been written about. In light of the forthcoming delimitation for elections being undertaken by the Indian government, we hope that these legal briefs act as a call to action for the international community to uphold the sanctity of international law as a legal and moral obligation.

The Unlawful Annexation of Jammu & Kashmir

Since the events of 5th August 2019, RSIL has redoubled its efforts to clarify and expound upon the legal, human rights, and humanitarian law aspects of the Kashmir issue.

The Status of Jammu & Kashmir Under International Law: The Law of Occupation and Illegal Annexation

This article is an addendum to our previous legal memorandum on the Kashmir conflict in which we conclude that the valley has been occupied and unlawfully annexed by India. This article is intended to be read in conjunction with our broader research on the conflict.

A compilation of legal articles by Indian scholars and constitutional experts which highlight the blatant violations of the Indian Constitution committed by the BJP Government when removing Jammu & Kashmir’s special status. 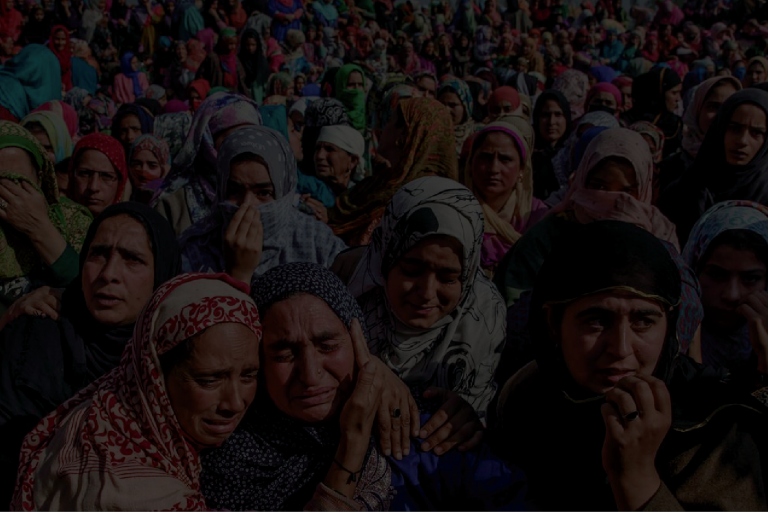 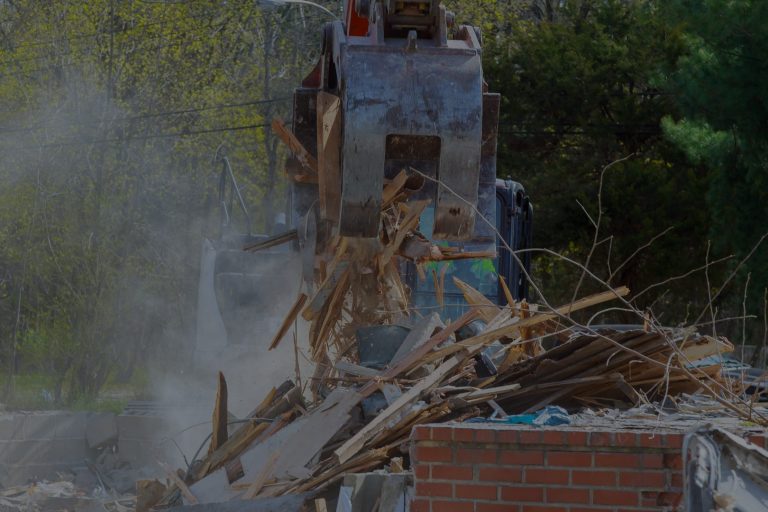 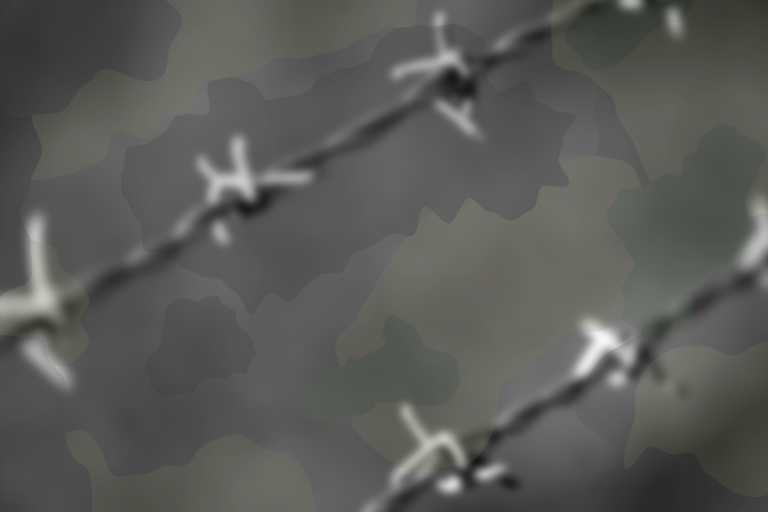 Another year has passed since India abrogated Article 370 and ended Jammu and Kashmir’s special autonomous status, turning it into an annexed and federally-controlled territory.… 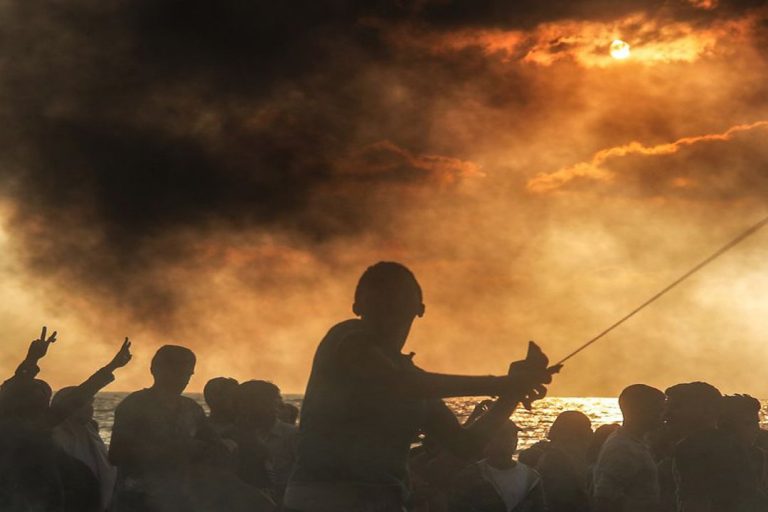 Statement: The Palestinian and Kashmiri Struggle for Self-Determination

At the time of writing, at least 198 people have been killed in Gaza in the worst violence seen in the area since 2014. There… 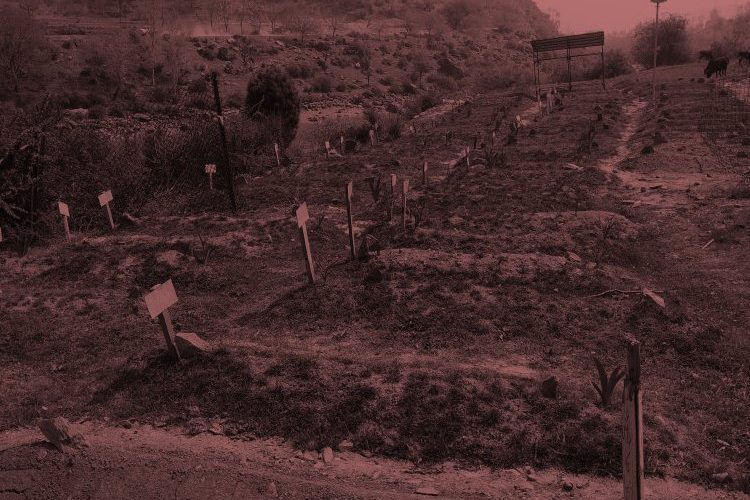 Death is an anticipated outcome of war and those who die during an armed conflict, combatant and civilian alike, remain protected by IHL. The laws… 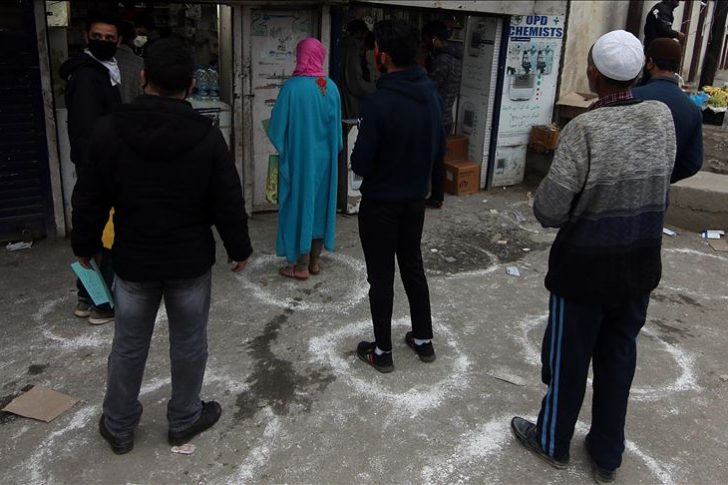 The Coronavirus in Indian-Occupied Kashmir

The first case of coronavirus in Indian-Occupied Kashmir was reported on March 20, 2020.[1] Conflict-affected regions such as the Kashmir valley are acutely vulnerable to… 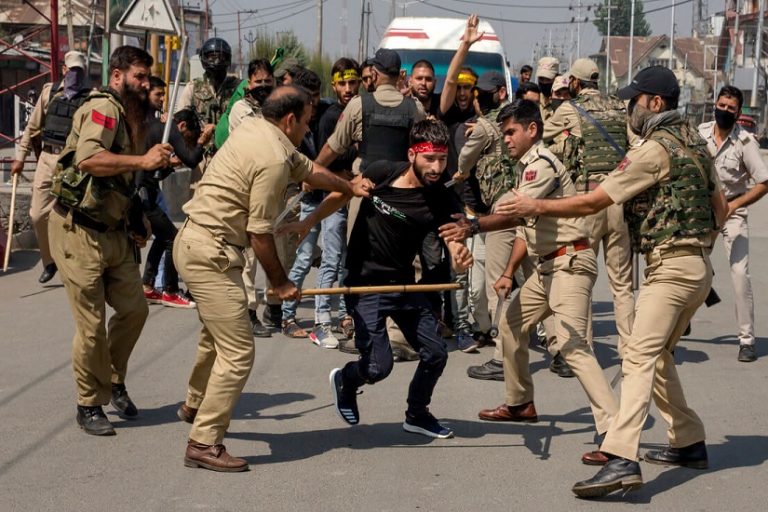