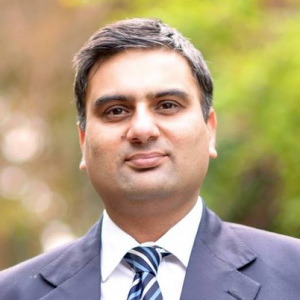 Aamir Kamal joined RSIL as Administrative Officer in August 2011. Before that he worked in the Circulation Department of Daily Nawa-i-Waqt from 1999 to 2001 and as its Sales Promotion Officer from 2003 to 2011.

Kamal Soofi holds a bachelor’s degree from University of the Punjab and completed his LLB from Pakistan College of Law. 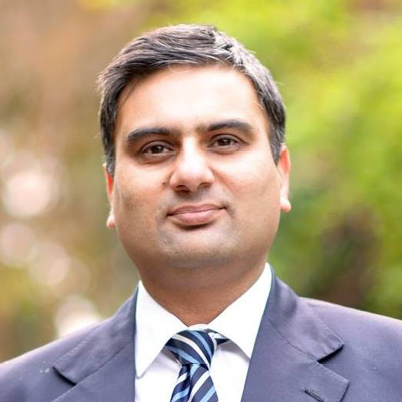 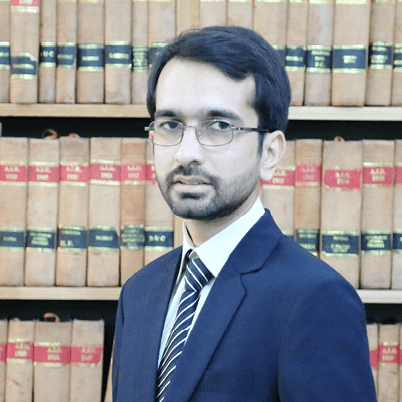 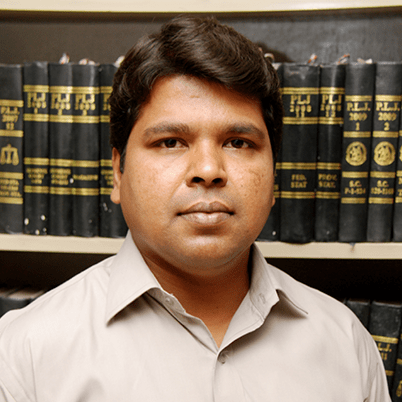 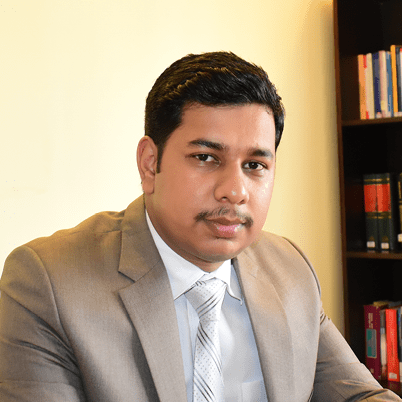 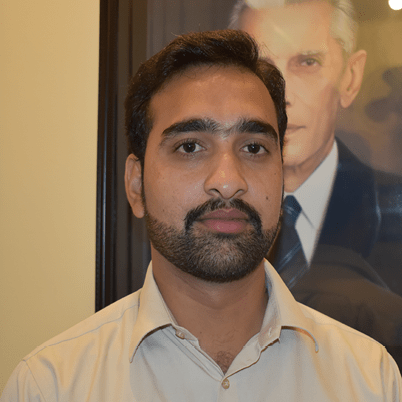