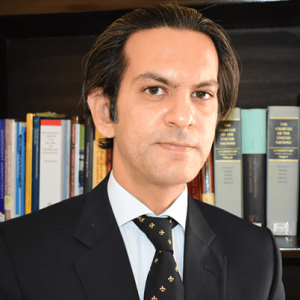 Mr. Ali Sultan was appointed as the Vice-President of RSIL in March, 2016. Earlier, he served as the Executive Director of RSIL from 2012-2016. During this time, he supervised RSIL’s projects in several areas including counterterrorism and criminal justice system and police reforms.

Mr. Sultan holds a Bachelor’s degree with honors in Economics and Political Science from Middlebury College, Vermont, United States, where he remained College Scholar for six consecutive semesters, and a Juris Doctor from the University of Virginia Law School in Charlottesville, Virginia, United States. At law school, he was the senior editor of the Virginia Law and Business Review and the Journal of Law and Politics.

Mr. Sultan belongs to Lahore. Prior to attending college and law school in the United States, he was educated at Aitchison College Lahore. 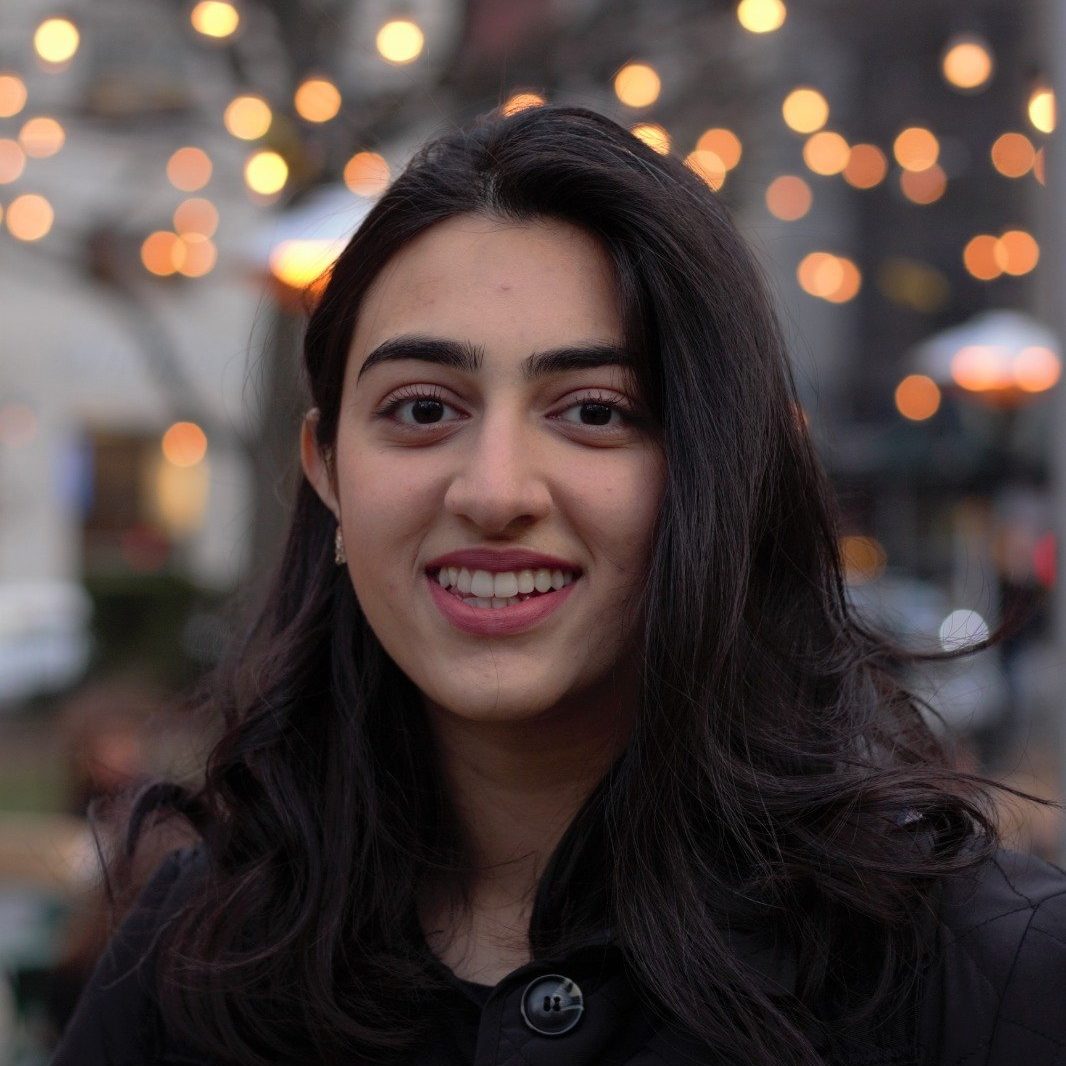 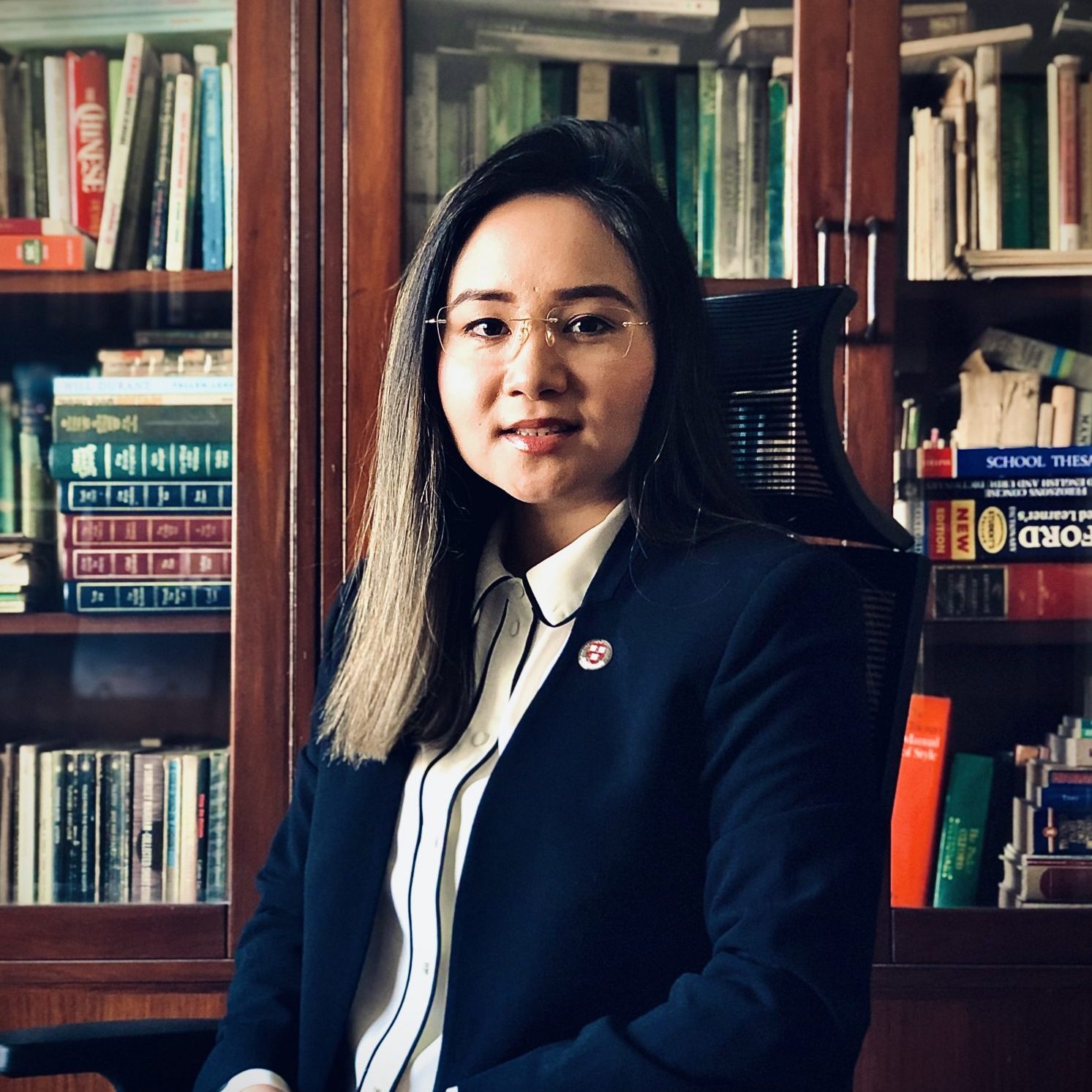 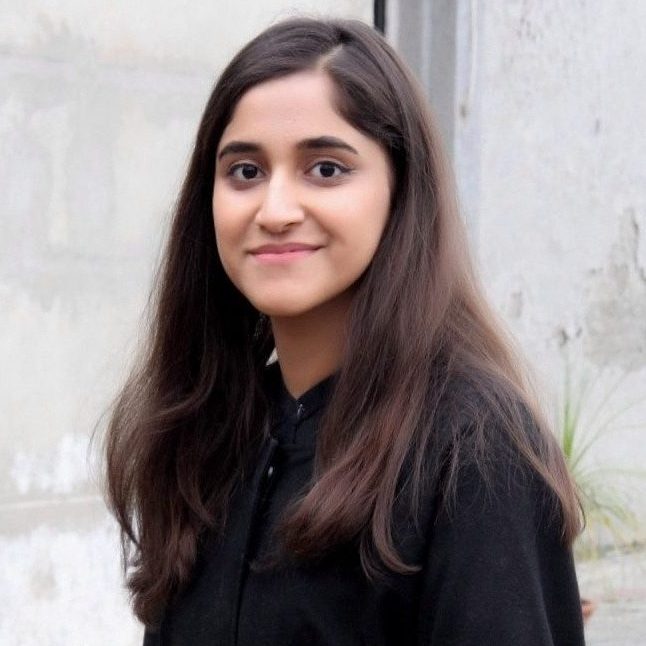 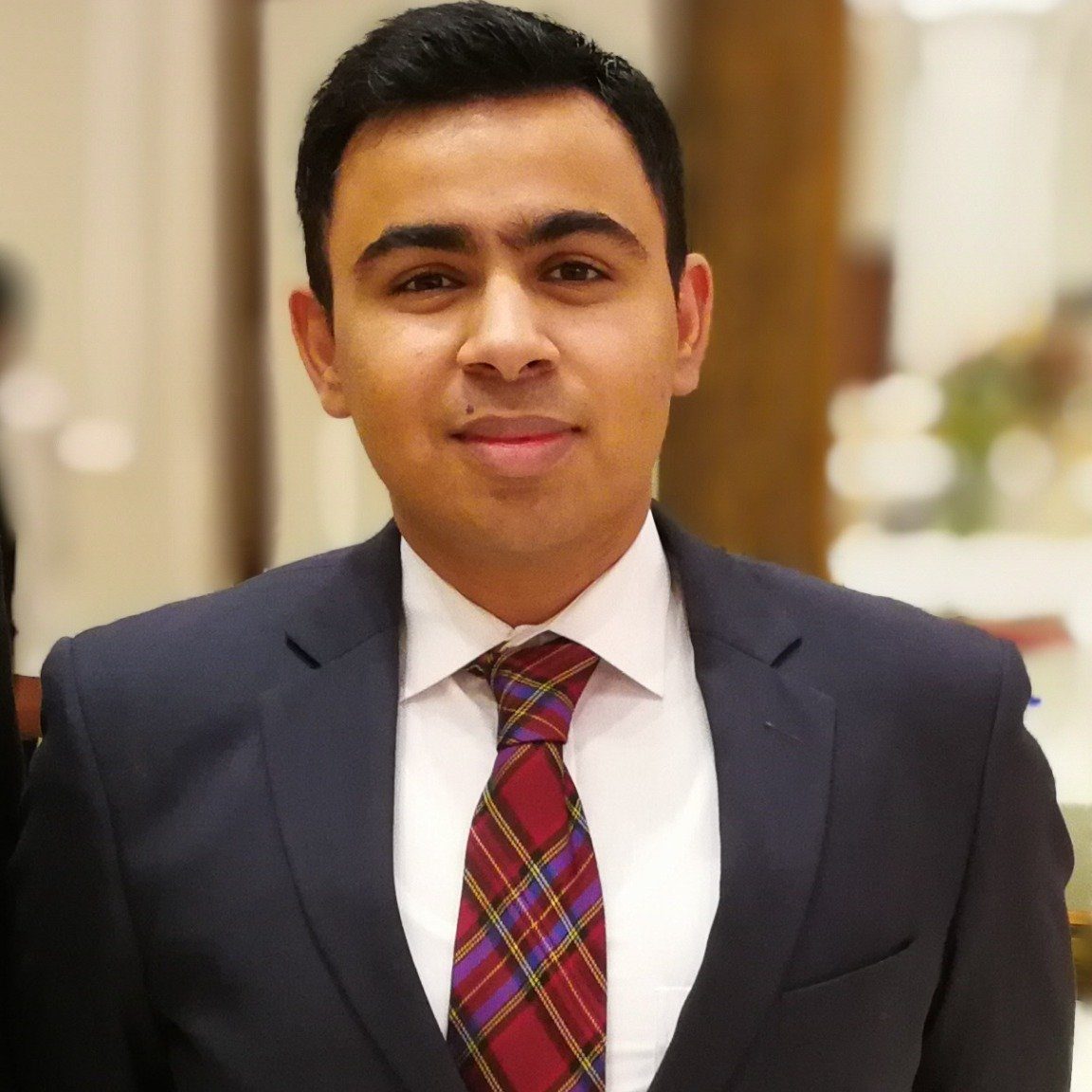 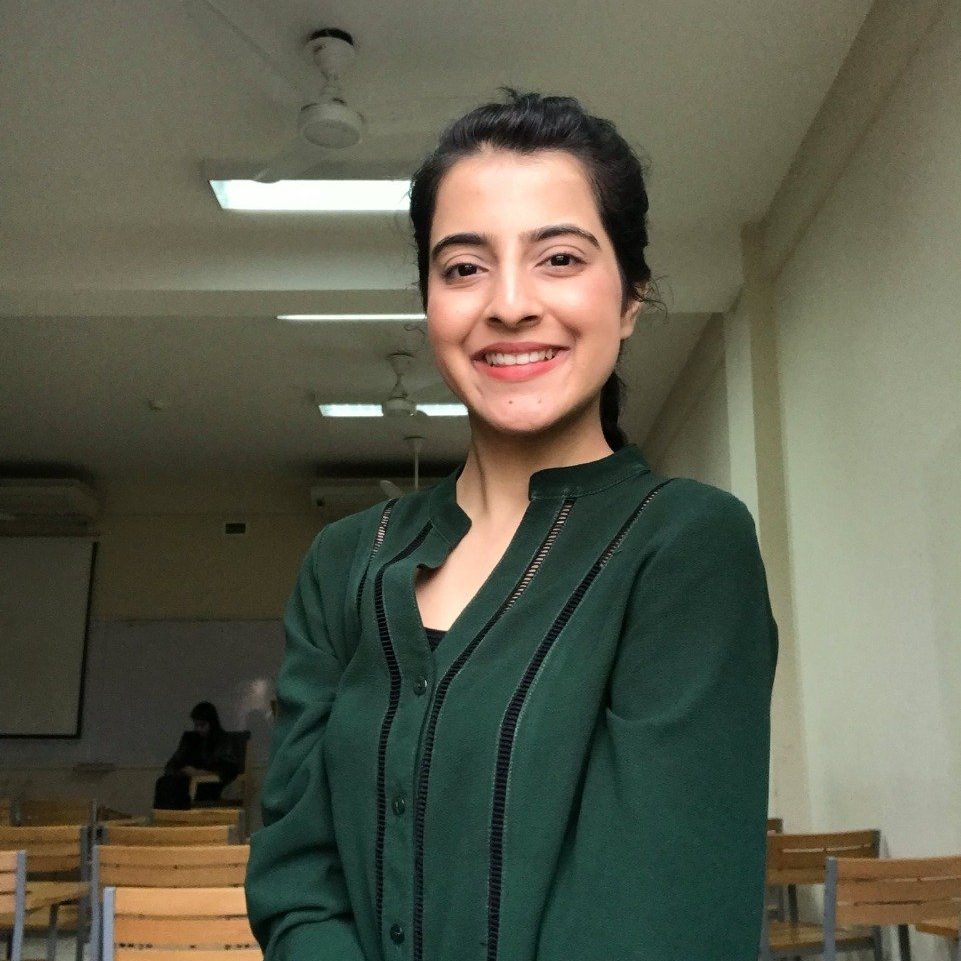 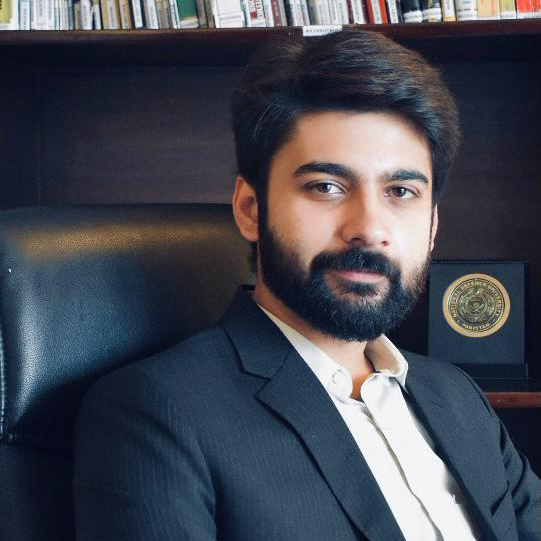 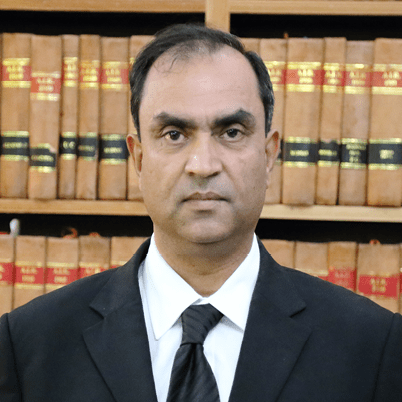 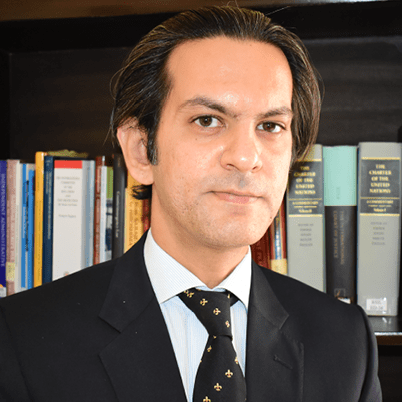 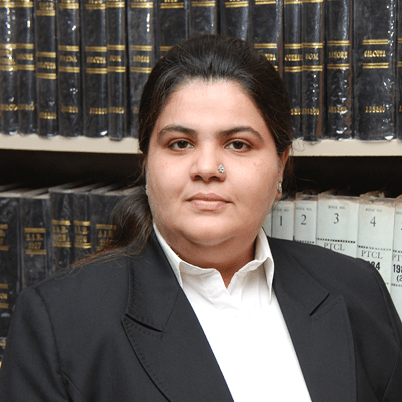 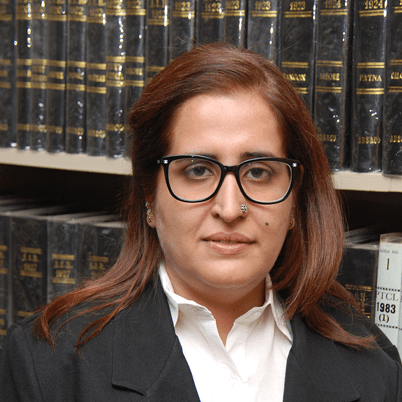 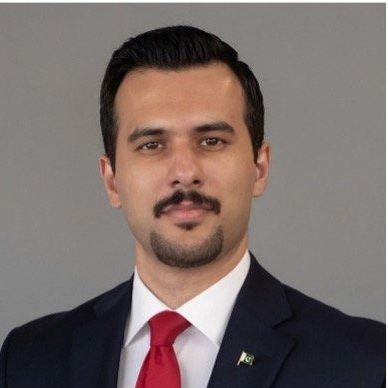 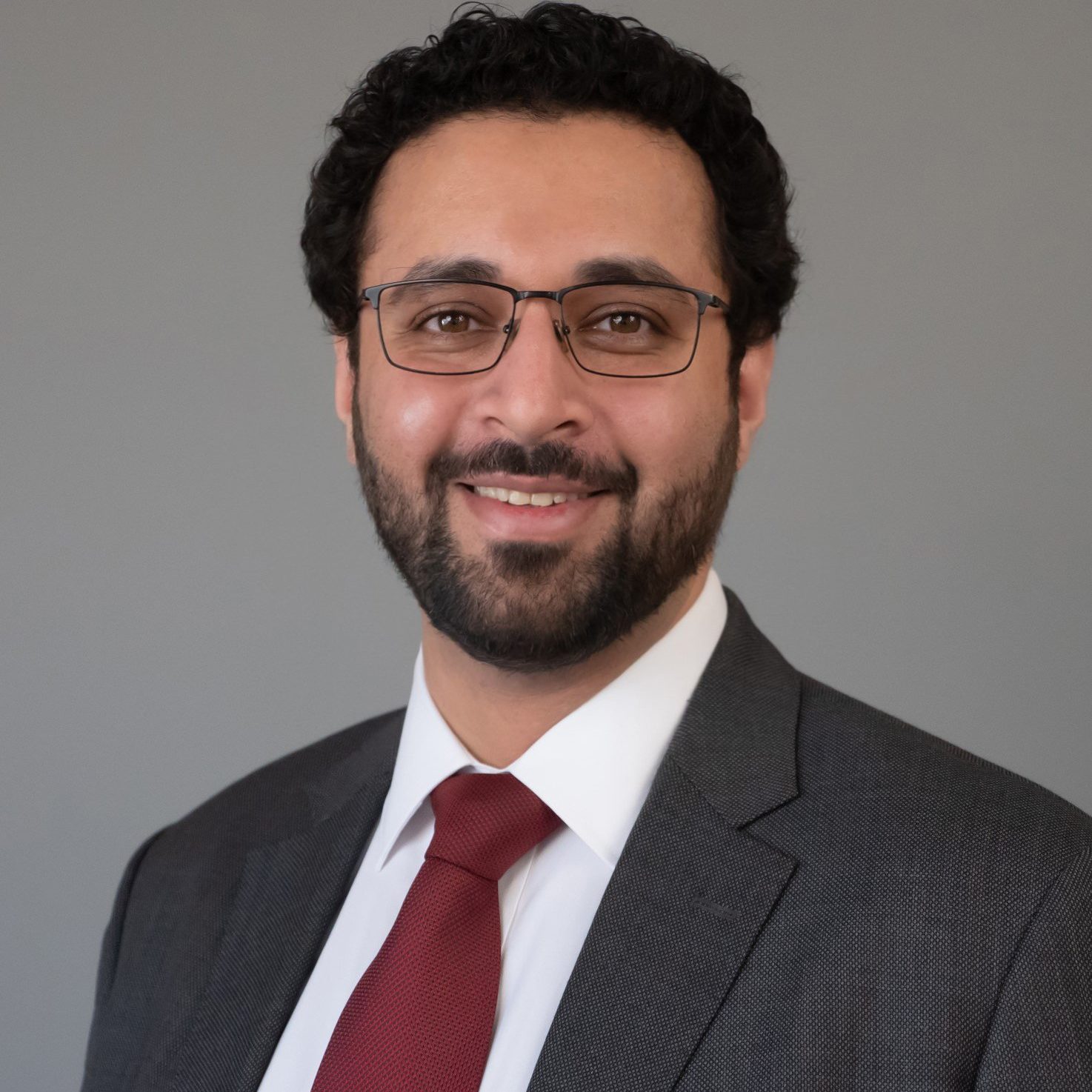 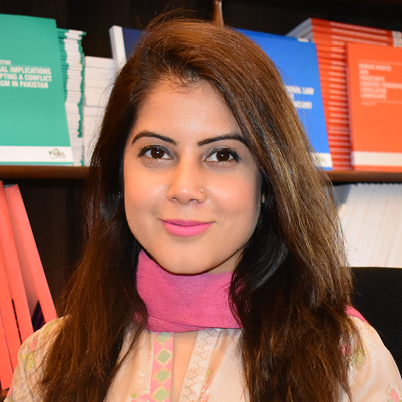