Is green the new black? 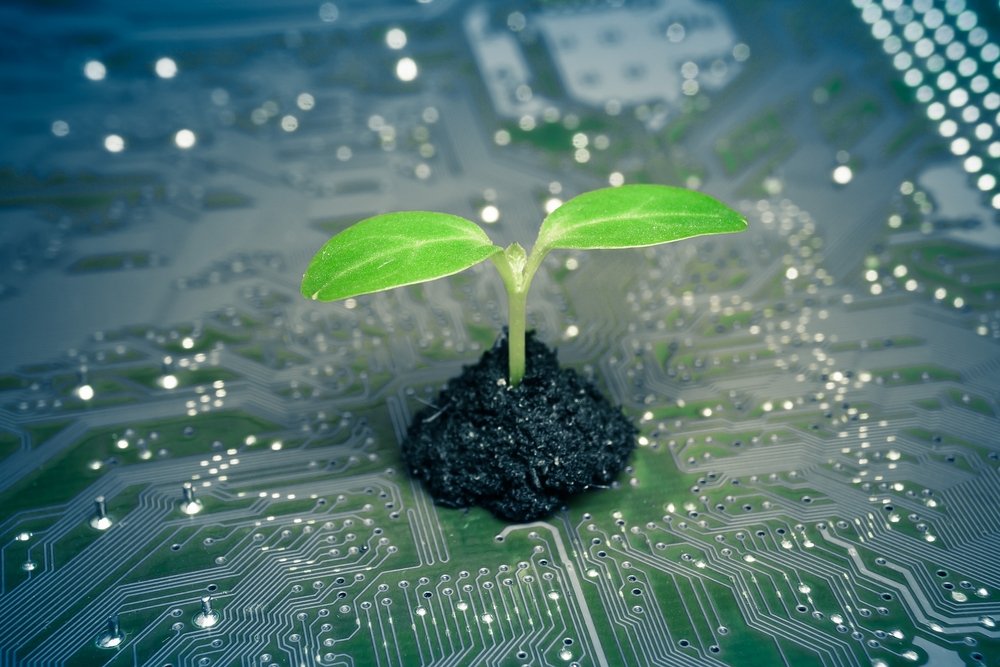 The US Presidential elections will be held in November 2020, but with party primaries around the corner, the Democrats are really feeling the heat. One candidate who stands out for her progressive and liberal approach is Senator Elizabeth Warren. She is currently making headlines for her special Green deal which proposes an investment of $2 trillion to promote clean, green and renewable technology for the US military.

This is a good thing right?

The Pentagon is the largest contributor to US carbon emissions adding nearly 70% to the country’s total emissions. Warren’s policy will focus on research on clean energy, the purchasing of American produced clean, green and renewable products, and the Green Marshall Plan which encourages the sale of this new technology to other countries. She believes it will help the US military in the long run. Climate change is increasingly displacing people across the world and leading to more ‘political and ethnic strife’ which causes the closure or crowding of previously easily accessible routes for the military. This undermines the US military’s preparedness to fight.

A similar trend has been seen in the Israel Defense Force (IDF) which has a significant number of vegans; 1 out of 18 soldiers are in fact vegan. These soldiers eat meatless food and wear leather-free combat boots and wool-free berets. Special allowances are also given to registered vegan soldiers, and the General in line to be the next chief of the IDF is also vegan.

As progressive as it may seem, it is questionable whether civilians would be as pleased with being invaded and occupied by soldiers in leather-free boots. The IDFs new turn to veganism can be seen as an attempt to make the IDF look more humane. Look we’re kind to animals! But what about Palestinians? The founder of People for Ethical Treatment of Animals (PETA) applauded the IDF’s veganism and ridiculously suggested the Palestinians also go vegan so as to reduce tensions between Palestine and Israel. Is she proposing a vegan life under siege?

It’s the same with Warren’s green plan. While she recognizes climate change as a serious global issue, she still has a major blind spot when it comes to the US military’s activities. Warren’s green plan does not curtail or limit military oil extraction. Even if it goes ‘green,’ it will still be the largest plunderer of fossils across the world, especially oil which is a non-renewable source.

Warren has also never entertained the notion of pulling troops out of countries like Afghanistan and Iraq where natural resources have been unduly exploited after conflict. Her plan only proposes dropping those bombs in aircrafts that run on biofuels. Moreover, her comment about the ‘political and ethnic strife’ as a result of climate change also projects her concern about barriers to the US military’s readiness to fight, rather than empathy towards people fleeing destruction.

Warren’s plan for a green imperialism is almost like an instagrammable attempt to get more followers, it may appeal on the surface but lacks any depth. A closer look at her plan reveals that while she tries hard to get approval from the ‘woke’ crowd, her true self is nothing short of orthodox.